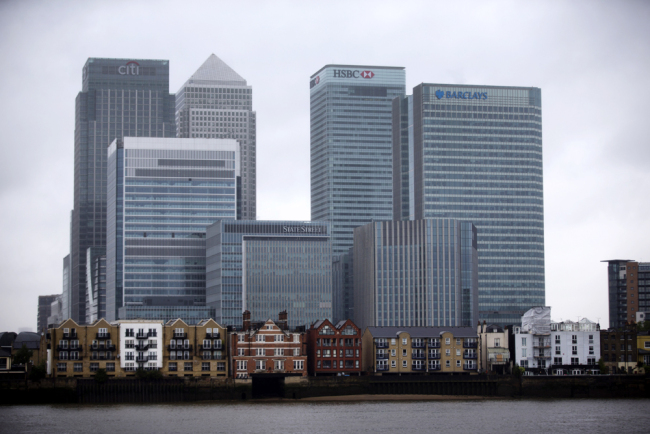 The City of London Corporation said Wednesday it would launch a publication to promote London as the "natural western hub" of the Belt and Road Initiative, which could add up to 1.8 billion British pounds ($2.4 billion) annually to UK gross domestic product (GDP).

The publication, to be launched at a Wednesday reception in Beijing, presents for the first time how firms from the UK financial and professional services (FPS) sector are involved in the Belt and Road Initiative, including Standard Chartered, HSBC, Linklaters, Clifford Chance and UK Export Finance, bringing together specific examples of projects underway in countries along the initiative.

It also highlights London's strengths as a hub for the soft infrastructure required by the Belt and Road Initiative, with the aim being to advertise London as the ideal partner for companies involved.

Partnerships between UK and Chinese firms can support infrastructure development in the near 60 countries and regions involved in the Belt and Road Initiative, according to the statement, especially collaboration on projects and initiatives in third countries where British and Chinese strengths are complementary.

McGuinness said the publication shows specific examples of how UK firms are active in the Belt and Road Initiative, and explains clearly how they can further be involved.

UK Minister of State for Asia and the Pacific, Mark Field, said Britain welcomes the potential opportunities the Belt and Road Initiative could bring as a means of driving global growth and enhancing development outcomes.