GENEVA, Sept. 23 (Xinhua) -- The five-year period between 2014 and 2019 has been the warmest half a decade on record, and the impacts of climate change are accelerating, the World Meteorological Organization (WMO) said on Monday. 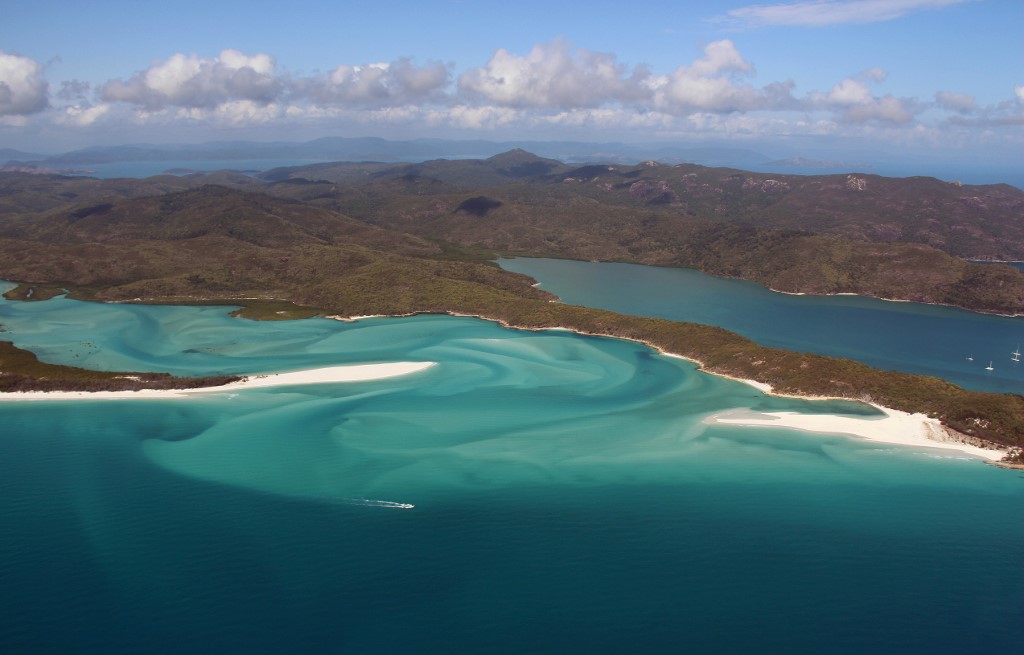 The WMO said in its latest report that the record-high concentration of greenhouse gases in the atmosphere is bound to lock in the warming trend for generations to come.

The average global temperature has increased by 1.1 degrees Celsius since the pre-industrial period, and by 0.2 degrees Celsius compared to the period between 2011 and 2015, according to the report entitled The Global Climate in 2015-2019.

"Climate change causes and impacts are increasing rather than slowing down... Sea level rise has accelerated, and we are concerned that an abrupt decline in the Antarctic and Greenland ice sheets will exacerbate future rise," said WMO Secretary General Petteri Taalas, recalling that "sea level rise and intense tropical storms led to humanitarian and economic catastrophes."

In 2015-2018, the Arctic's average summer minimum sea-ice extent was well below the 1981-2010 average, as was the average winter sea-ice extent. The four lowest records for winter occurred during this period. Multi-year ice has almost disappeared.

Antarctic summer minimum and winter maximum sea-ice extent values have become well below the 1981-2010 average since 2016, with the summer sea ice having reached its lowest and second lowest extent on record in 2017 and 2018, respectively.

Accompanying those changes were an increasing number of extreme weather events around the globe over the 2015-2019 period, the dominant being storms and floodings, which have also led to the highest economic losses, according to the report.

Almost every study of the significant heatwave -- the deadliest meteorological hazard in that five-year period -- has found the hallmark of climate change, the report said.

The largest economic losses during the period, however, were associated with tropical cyclones. The 2017 Atlantic hurricane season was one of the most devastating on record with more than 125 billion U.S. dollars in losses associated with Hurricane Harvey alone. Meanwhile, the three largest economic losses on record from wildfires have all occurred in the last four years.

"The challenges are immense. Besides mitigation of climate change, there is a growing need to adapt," Taalas warned, stressing the need to reduce greenhouse gas emissions, notably from energy production, industry and transport. "This is critical if we are to mitigate climate change and meet the targets set out in the Paris Agreement."