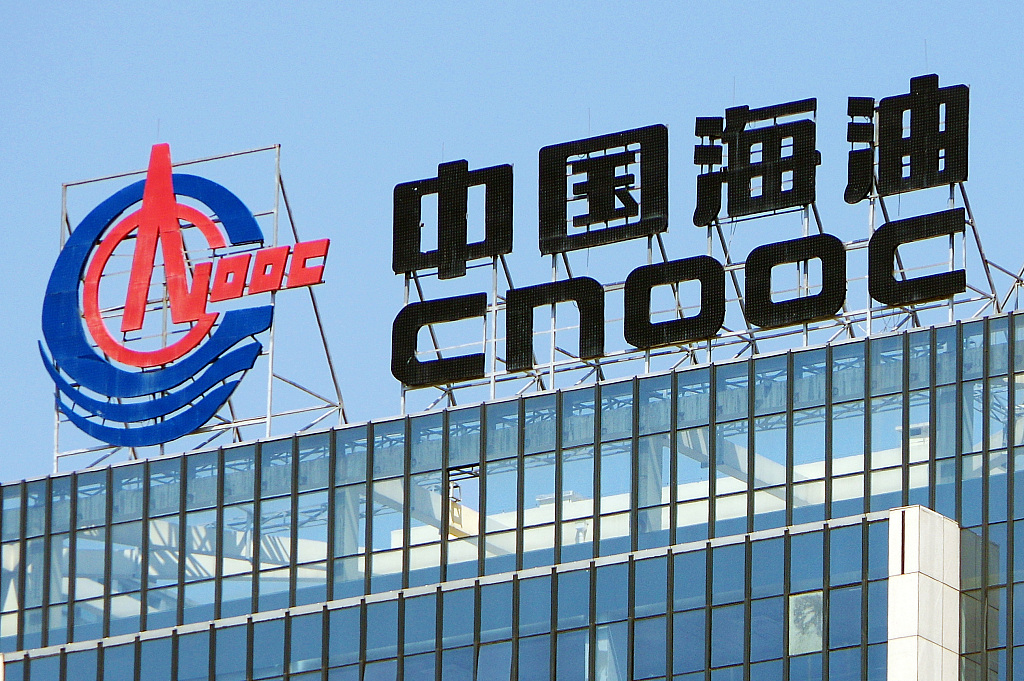 Tullow said in a statement issued on Thursday that the termination of the transaction is a result of being unable to agree on all aspects of the tax treatment of the transaction with the government of Uganda which was a condition for completing the Sales Purchase Agreement (SPAs).

Tullow said it has previously secured further extension of the SPAs with its joint venture partners, CNOOC and Total, but this time it was not possible.

"While Tullow's capital gains tax position had been agreed as per the Group's disclosure in its 2018 Full Year Results, the Ugandan Revenue Authority and the Joint Venture Partners could not agree on the availability of tax relief for the consideration to be paid by Total and CNOOC as buyers," the Tullow statement said.

A statement issued by the Ugandan government on Thursday said Tullow sought to transfer its interests without payment of any capital gains tax arising from the sale.

The company also wanted certain tax deductions, not ordinarily transferable to buyers, be transferred to the buyers.

The government said it could only allow the transaction subject to payment of tax according to Ugandan laws.

Tullow wants to sell 21.5 percent of its 33.33 percent operated stake in the oil wells in the western part of the country. The other state is equally shared between CNOOC and Total.

The government said it hopes that as Tullow moves to reinitiate a new sales process, the oil companies will remain committed to fulfilling their tax obligation.