BRI NEWS Commentary: The BRI is here to stay

Commentary: The BRI is here to stay

BEIJING, April 24 (Xinhua) -- It is not surprising that, for a new multilateral mechanism like the Belt and Road Initiative (BRI) proposed by China, when it starts working, it receives applause as wells as controversy. 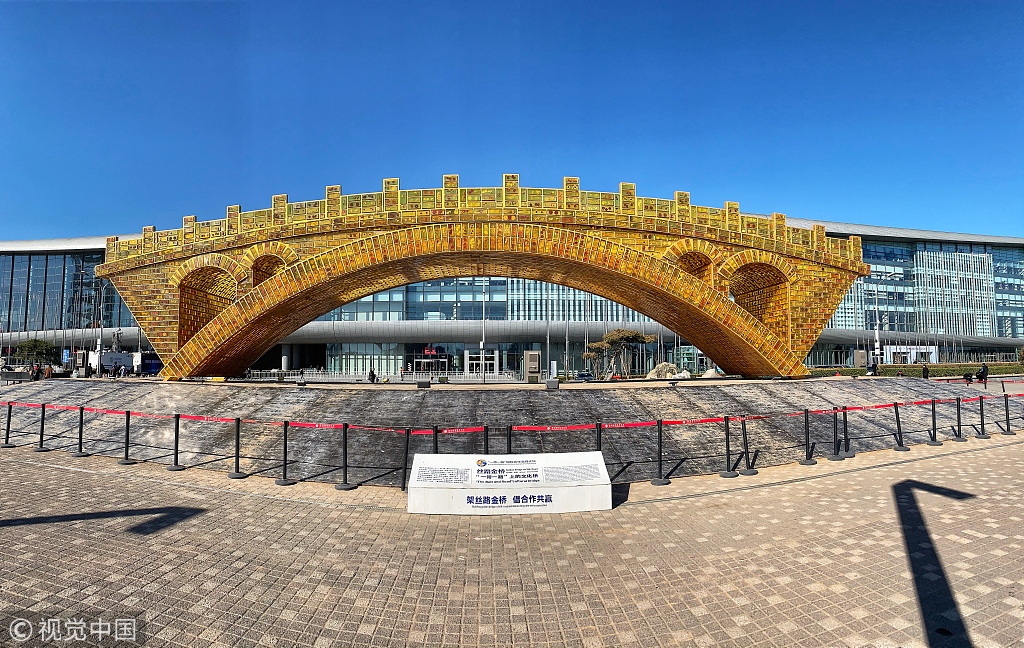 According to the quantitative trade model of a World Bank study, the BRI will increase the GDP of East Asian and Pacific developing countries by 2.6 percent to 3.9 percent on average.

These figures mean more job opportunities, more people shaking off poverty, and improved infrastructure in B&R countries. It is a process of open, inclusive and common development, not an exclusionary bloc or a "China club."

The mechanism has gained momentum since the First Belt and Road Forum for International Cooperation was held in Beijing two years ago. All the 279 cooperation projects agreed at the first B&R forum have been finished.

In spite of remarkable headway, critics have never stopped stigmatizing the mechanism as a debt trap or geopolitical tool since the first day of the BRI's inception. Skepticism over the BRI goes hand in hand with the rise of protectionism and unilateralism in recent years.

Malicious calculation of China's intention for the BRI is not surprising, as the narrow-minded psychology that a stronger China with a greater role in global and regional governance is not desirable for all especially for the West, still prevails.

But like it or not, the West has to embrace a rising China and its improved capabilities in global and regional governance. Although the BRI implementation is not perfect, it is only wise for the west to keep an open mind and engage with China on the BRI so that all parties involved could benefit.

So far, 126 countries and 29 global organizations have joined the BRI. The Second Belt and Road Forum for International Cooperation will be held from April 25 to 27 in Beijing. Delegates from more than 150 countries have signed up for the forum, which reflects the strong influence and appeal of the BRI. If these countries had fallen into a debt trap due to joining the BRI, or lost their autonomy in this process, why would they come to the forum?

The BRI was not suppressed or marginalized as some might have hoped. Instead, it has thrived to become an efficient and productive platform for boosting growth and connectivity.

Like it or not, the BRI will show stronger vitality in the future.