Companies from China and the United States will discuss details to jointly develop the Belt and Road Initiative and the Asian Infrastructure Investment Bank in November in Washington as the two governments re-engage in dialogue to resolve trade disputes, business leaders said on Wednesday. 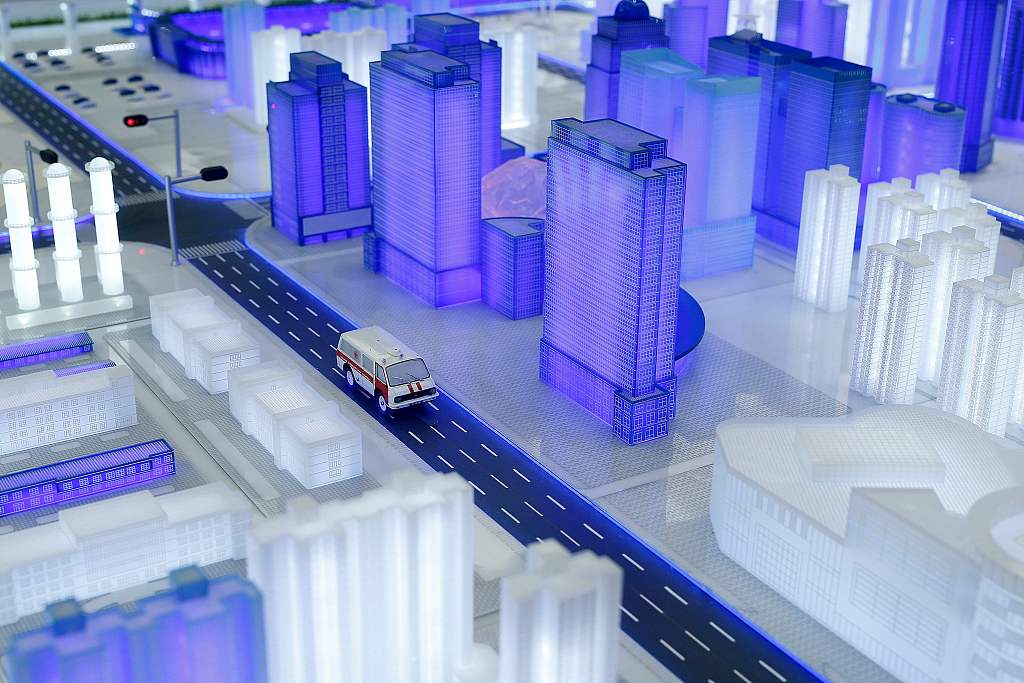 Jeremie Waterman, president of the China Center of the US Chamber of Commerce, said the chamber will engage with the AIIB as it already has many members from different continents and is supportive of the Belt and Road Initiative.

"There is no doubt that infrastructure construction is critical to the development of the Belt and Road Initiative," he said. "We really want to know where the opportunities are."

Waterman confirmed that a number of Chinese companies will visit the US to discuss details of cooperation and discover new growth points from both the Belt and Road Initiative and financial sector with US businesses in November.

He said this at a news conference after the 10th round of dialogue between Chinese and USbusiness leaders and former officials held from Tuesday to Wednesday in Beijing.

In the meantime, Chinese President Xi Jinping's special envoy and Vice-Premier Liu He arrived in Washington on Tuesday afternoon for economic and trade consultations with the US side at the invitation of the US government.

The Washington-headquartered US Chamber of Commerce is one of the world's largest business organizations representing the interests of more than 3 million businesses of all sizes, sectors and regions.

Wei Jianguo, former vice-minister of commerce, said as the world's two biggest economies, the US and China are intensely interdependent and intertwined, and it is inevitable that any protective trade measures that are put in place will hurt the global value chain.

"Supported by each other's technologies and huge consumption power, both sides have big potential to jointly develop fast-growing industries such as intelligent manufacturing, 5G, big data and cloud technologies, virtual reality and 3D printing," he added.

"Many people in the US thought they had been helping China all the time, but actually we also did a lot," Yuan Yafei, chairman of private conglomerate Sanpower Group, said. Yuan's company employs more than 5,500 US citizens and has created more than 30,000 indirect jobs for the country.

Yuan said his businesses in the US currently are not being heavily influenced by the ongoing trade disputes between the two sides.

"However, some components shipped from China were delayed. The US customs began to check these products for some reasons, so the process was not as smooth as it was in the past. But I think this should be temporary," he said.

Cover image: A staff member works next to a 5G logo at the Xiaomi booth on day 2 of the GSMA Mobile World Congress 2019 on February 26, 2019 in Barcelona, Spain.