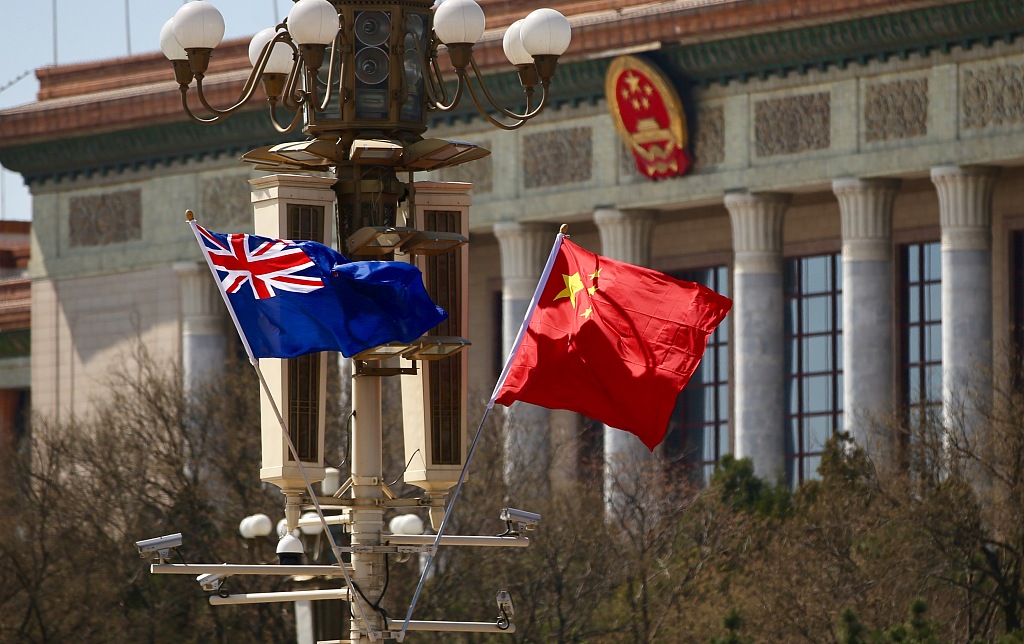 AUCKLAND, New Zealand, Aug. 18 (Xinhua) -- A total of 1500 people celebrated the 70th anniversary of the establishment of the People's Republic of China on Sunday's evening, at the Auckland Town Hall.

The theme of the concert is the Yellow River Cantata. According to the organizers, approximately 200 artists, over 1300 audiences participated in the show.

The show started with the song "I love you, China" and ended with "the Yellow River Cantata", and when its melody began, the audiences were singing together with the artists.

Ruan Ping, Chinese Consul General in Auckland, said, "Music is the universal language. It serves as a bridge to connect the hearts of people".

"The year 2019 is the China-NZ Year of Tourism. I believe this east-meets-west concert will enable our artists and audience to appreciate each other, thus enhancing our mutual understanding and friendship between our two peoples," said Ruan.

Phil Goff, Mayor of Auckland, welcomed everyone in Mandarin.

"We are a delight to celebrate the 70th anniversary of the establishment of the People's Republic of China. China is the biggest trade partner of New Zealand. Also, China is the primary source of international students of New Zealand," he said.

Allen Hsieh, audience represent Auckland Institute of Studies, said, "It is a privilege to participant today's wonderful event, to listening the classic music came from our hometown."

Yang Jian, the National Party's MP in New Zealand acknowledged the Yellow River Cantata as the spiritual symbol of Chinese. "With its melody and heroic verses, it promotes the heroic spirit of Chinese people's indomitable," Yang said.