BRI NEWS Cooking up new business during time of epidemic

Cooking up new business during time of epidemic 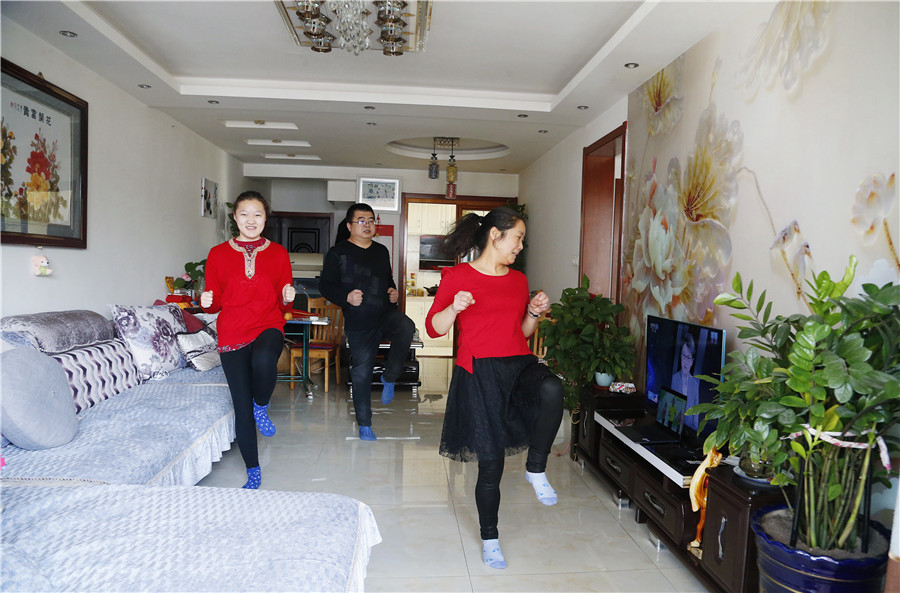 To curb the spread of the novel coronavirus, the Chinese authorities extended the Spring Festival holiday till Feb 2, and encouraged people to work from home if they could do so.

Thus, hundreds of millions of people such as Zhang have been spending more time at home, which led to spikes in the usage of online services provided by internet-based enterprises.

So, one day at 11 am, Zhang reached out for her smartphone to consult Little Red Book, which is known as Xiaohongshu in Chinese. Users such as Zhang routinely look it up for every conceivable help or guidance. Zhang wanted a chicken curry recipe so she could cook the dish for lunch for her husband and herself.

Little Red Book boasts more than 250 million users. They double up as e-guides, sharing their life experiences with others, giving a new twist to the term sharing economy. 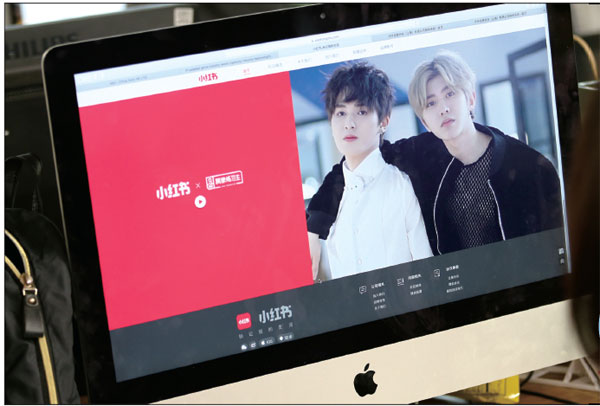 Recipes, especially inventive ones and grandma's specials, are dime a dozen, complete with images and video tutorials. Since Zhang considers herself a novice at cooking, she relies a great deal on Little Red Book these days.

"Before the epidemic, on workdays, I used to eat at my workplace, or eat out. To lower infection possibilities, we are now encouraged to stay at home. So, I have no choice but to cook. That's how I turned to online platforms like Little Red Book," Zhang said.

Data from app tracker Analysys Qianfan showed that during the Spring Festival holiday (Jan 24－Feb 2), daily active users, or DAUs, of Xiachufang, a Beijing-based recipe-sharing mobile app, surged 27.3 percent from 2.09 million to 2.66 million. Similar platforms such as Douguo and Xiangha also saw their DAUs increase during the same period.

Industry experts noted that the Spring Festival holiday has always been an important period for online apps seeking to broaden their user base. The coronavirus epidemic has forcibly induced a new round of Otaku, or business activities during a slack.

Liu Chunxiong, a professor at Zhengzhou University, who studies New Retail, said as long as the current epidemic lasts, there is no certainty when physical stores would reopen for business. This appears to create more business opportunities for online platforms.

"This offers internet-based platforms great opportunities to expand their business and maintain customers by offering competitive user experience," said Zhang Shule, an independent commentator on the IT and gaming industry.

The small gadget, priced between 1,300 yuan ($186) and 3,798 yuan on Alibaba's online shopping platform Taobao, saw an average monthly sales of over 2,000 units on the e-stores on the platform.

On Feb 6, the Japanese company issued an apology for delayed shipment, amid huge demand from Chinese consumers during the holiday period.

Consumers such as Fan Bing, 63, a retiree in Shanghai, used to go to a gym regularly. As most of the physical gyms are closed now, Fan began self-training following instructions on Keep.

"I bought a yoga mat online. I do push-ups and squats as per instructions on Keep every other day. There was a time when I was stubborn about not using online things. Now, the situation has forced me to explore the online world. I actually find the gadgets a lot of fun," Fan said.

Zhang said the Otaku economy will see online business activities further penetrate the middle-aged and elderly consumer groups, who are not the main driving force so far.

During the epidemic prevention and control period, online businesses that can effectively absorb the sudden spurt in traffic stand a better chance of turning new user experience into user stickiness. They will also have more chances to cultivate new users who would not convert to the online world in the normal course, Zhang said.