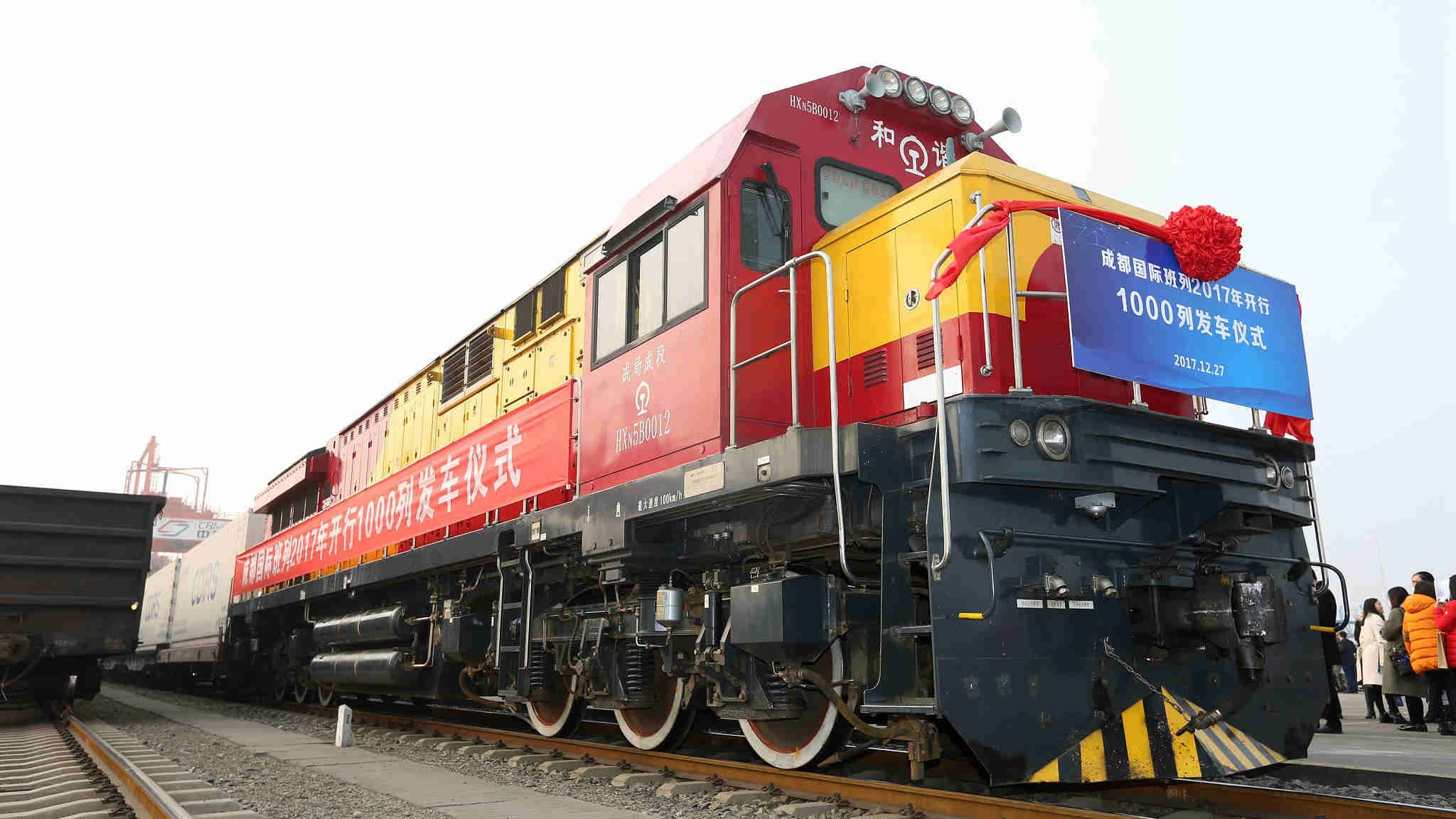 Debt imperialism! The Western media has given the Belt and Road Initiative (BRI) a new name. This label seems to have come about after more than 86 countries and international organizations signed the 102 Memorandum Of Understanding with the Chinese government to jointly build BRI projects, but some Western companies feel they do not have enough access to BRI projects. 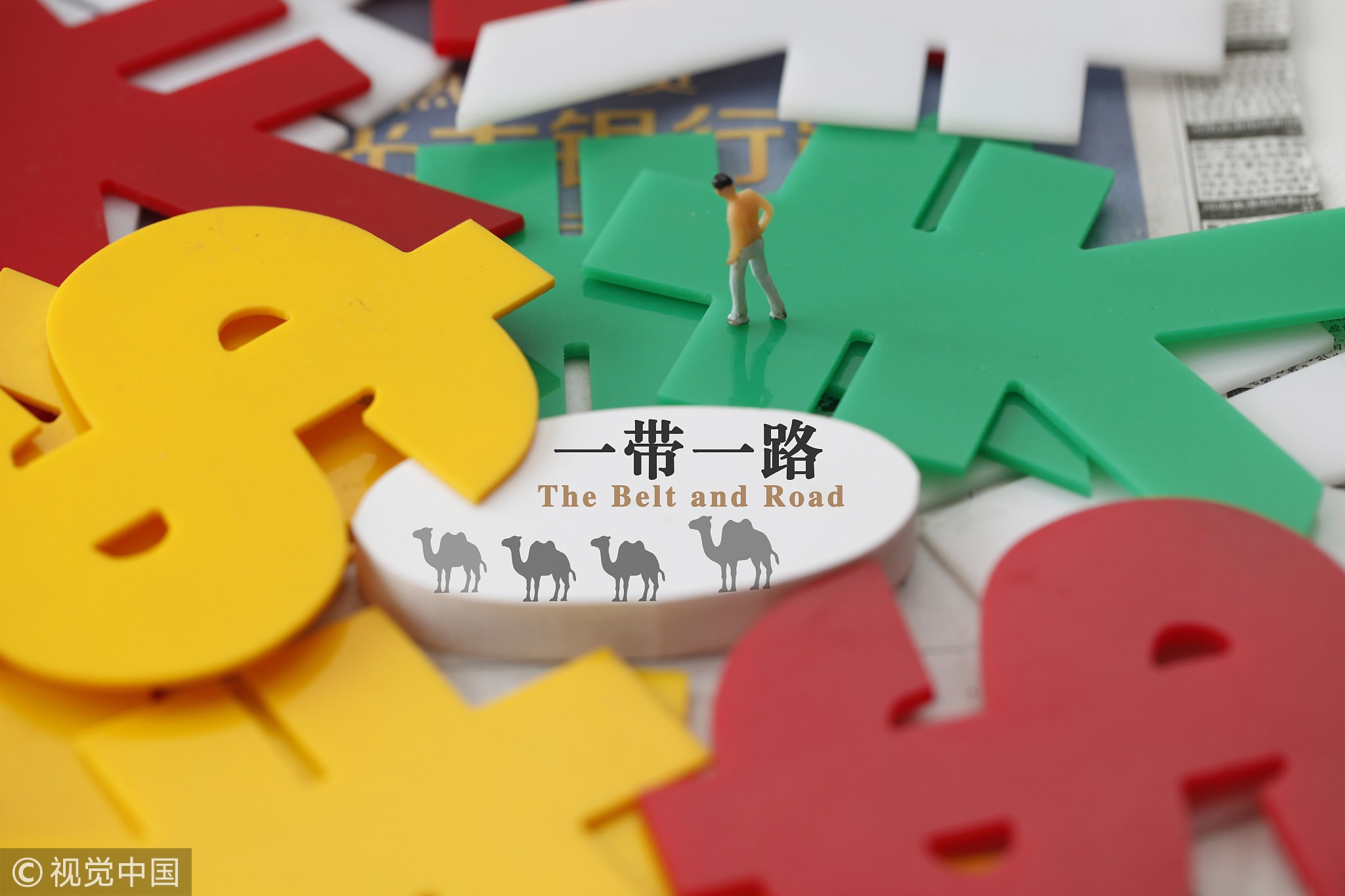 So could these fears be correct and could the “Belt and Road Initiative introduce new debt vulnerabilities in developing countries?”

Such a question is just like the "chicken and the egg" dilemma.

The misgiving reminds us that we should not just think about whether the hen can be sold to pay off any debt but also think about how many eggs the hen will lay.

In the early days of its reform and opening up, China borrowed from the World Bank and Asia Development Bank. The West was worried about a possible debt crisis, but it never happened when China’s economy took off. We should not take a narrow view on debt, as a certain level of debt can have positive externalities and the Belt and Road Initiative is aimed at building industrial capacity rather than infrastructure only. 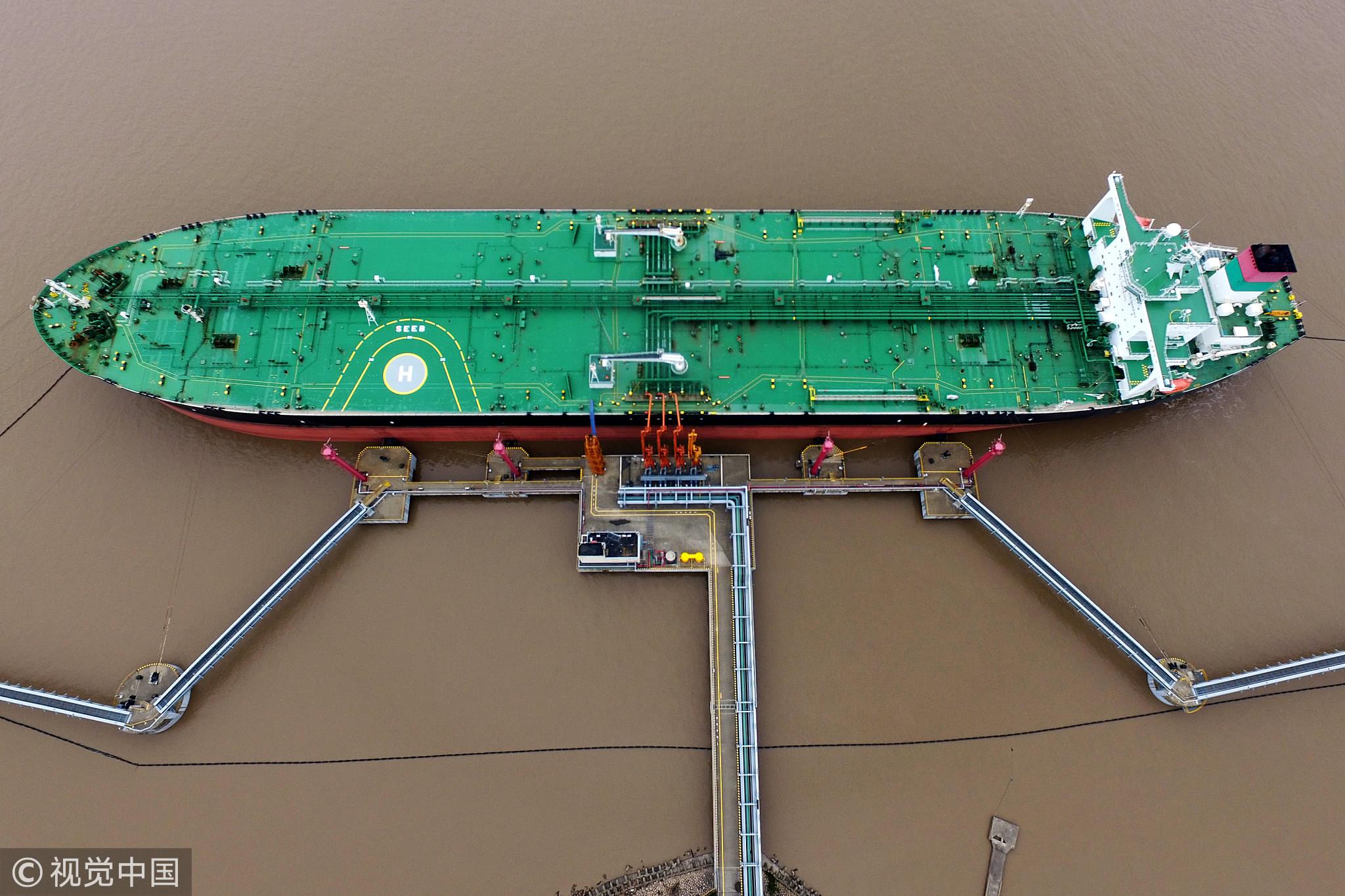 China is sharing its successful experience with BRI countries. One of the key phrases to understanding China’s model is “development financing.” Learning from the World Bank and Asian Development Bank, the China Development Bank creates a model of market cultivation to deal with market failure.

Actually, even some Chinese worry about their country's own debt by building infrastructure for the Belt and Road countries, given the political instability in many of them and the uncertainty of globalization. What could be possible measures to mitigate such risk? The only way is to create long-term economic growth in the different countries.

Pakistan, for instance, was previously viewed as a failed state by many Western countries, but according to the vision of the mid-to-long term China-Pakistan Economic Corridor (CPEC), Pakistan will be a middle power around 2035 after its economy takes off. The CPEC is creating solid conditions for Pakistan’s middle country dream to become a reality by building infrastructure and energy capacities, industrial parks and ports, creating mutual benefits with Belt and Road.