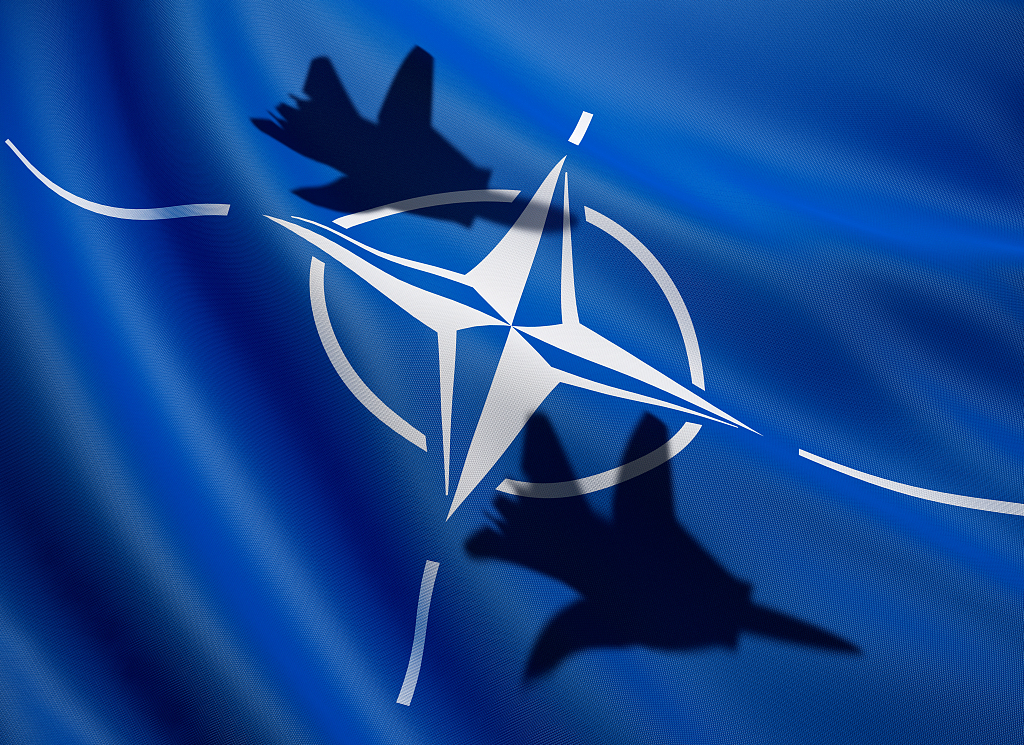 ZAGREB, Dec. 1 (Xinhua) -- Croatian Defense Minister Damir Krsticevic and his German counterpart Annegret Kramp-Karrenbauer agreed on Sunday that Croatia and Germany will jointly organize an EU-NATO cooperation conference in the Croatian city of Split next year.

"Germany is the most important partner in the field of security and defense in Europe and it is a priority to strengthen Croatia's cooperation with its German partners," Krsticevic said.

The German minister stressed the importance of European countries' cooperation with NATO.

Croatia takes over the six-month presidency of the Council of the European Union on Jan. 1, 2020, and Germany will pick up the baton from July 1.