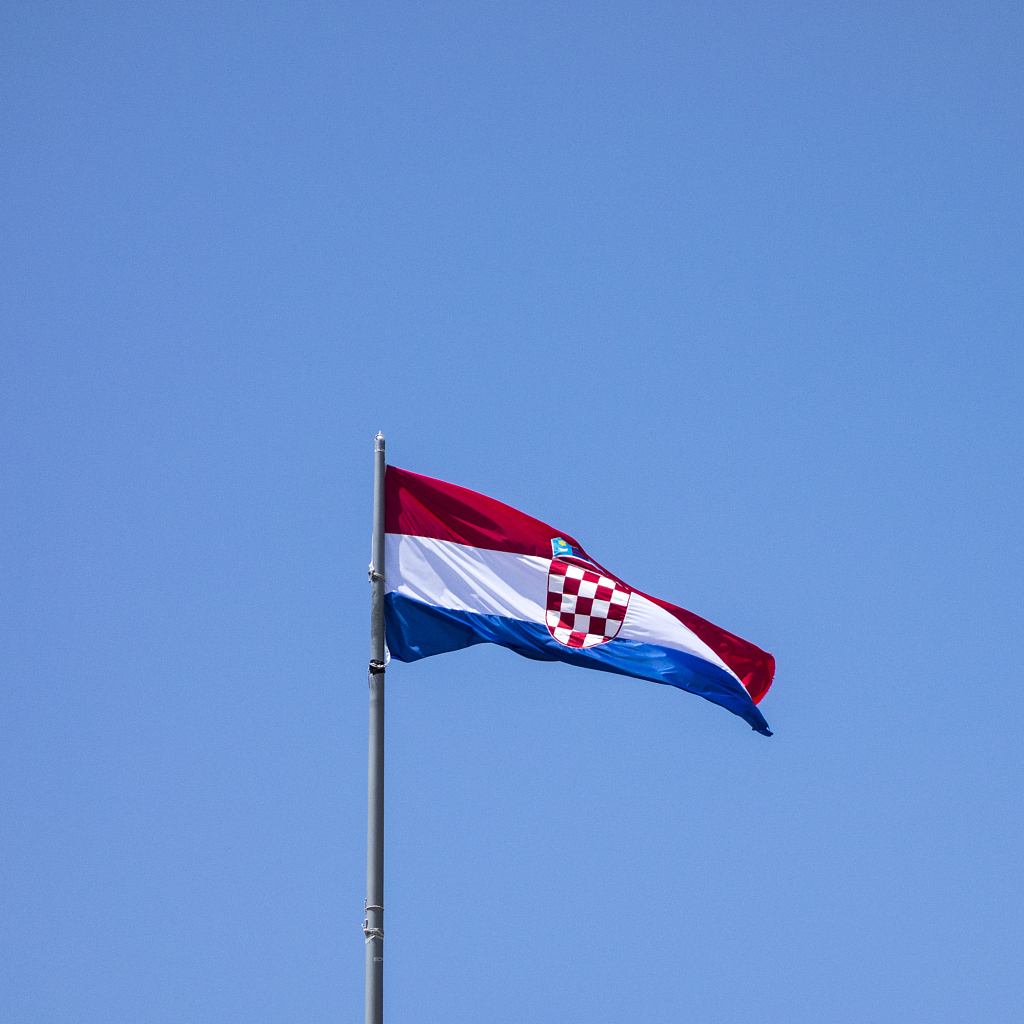 "The EU member states are split into those who are more conservative regarding the MFF and who are giving more to the EU budget than they receive, and those members who are beneficiaries and recipients of European funds, among which is Croatia," Plenkovic said at a press conference.

He explained that currently there is a big difference between the goals set by the European Parliament and what's happening at the European Council level and member states.

Croatia, who takes on the rotating six-month presidency on Jan. 1, 2020, will try to settle these differences, Plenkovic said.

The MFF is the EU's long-term budget that sets the limits for EU spending for at least five years.

Sassoli said that the parliament wants an ambitious budget that will allow the EU to achieve its priorities.

"We want a Europe that grows and creates jobs, and none of the European governments can allow the European Commission to fail," Sassoli said.

Sassoli explained that MFF is a political question and that the budget talks should include a little bit of heart and not just mathematics.

Plenkovic said that Croatia's goal during its presidency is to help solve that issue so it doesn't pass to the German presidency. He noted that a compromise will be difficult, and stressed that because of "Brexit", a big contributor to the EU budget is leaving.

Sassoli supported Croatia's entry into the Schengen area and, together with Plenkovic, the view that the EU should continue its enlargement.

They concluded that talks between Albania and North Macedonia should be unblocked.