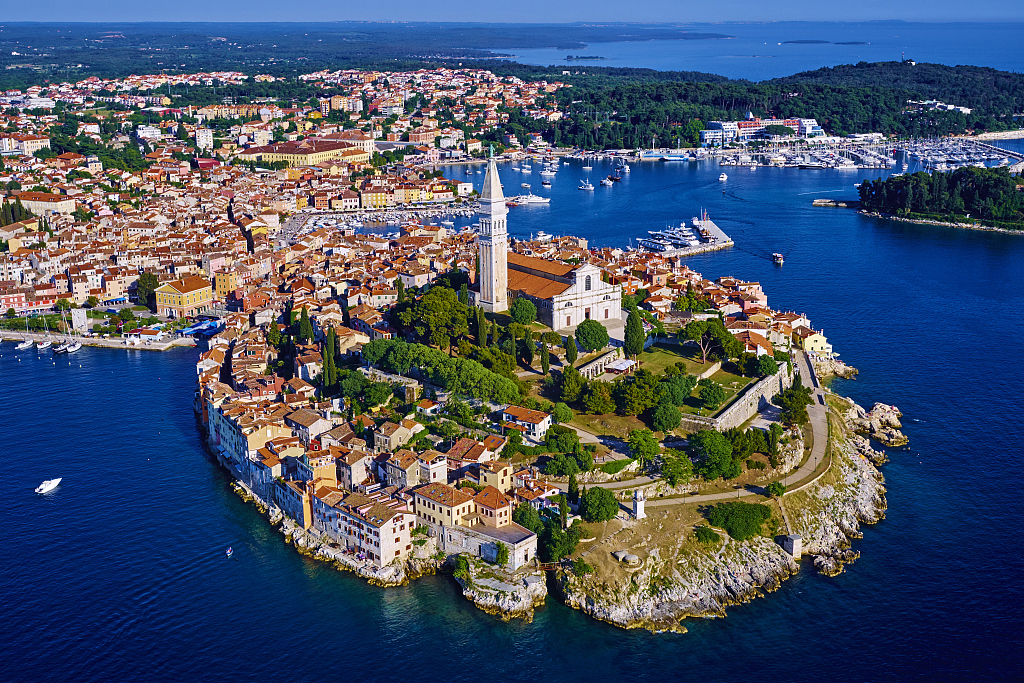 ZAGREB, Sept. 10 (Xinhua) -- A total of 16.5 million tourists have visited Croatia from Jan. 1 to Aug. 31, which is five percent more than in the same period last year, the Ministry of Tourism announced here on Tuesday. The number of overnight stays grew 1.7 percent to 90.1 million.

Tourism Minister Gari Cappelli said on Tuesday that the results for the first eight months are in line with expectations and plans for this year. He stressed positive trends related to financial results.

During the high tourism season in July and August, the latest results show a slight backlog of tourists in July (-0.7 percent) but very successful August (+8 percent). Altogether, there were 333,000 more visits and 476,000 more overnights stays compared to the same two months of last year.

Kristjan Stanicic, director of the Croatian National Tourist Board, said on Tuesday that they expect a repeat of last year's figures in September and October and a further increase of arrivals and overnight stays from the long-haul markets such as the U.S., China, and South Korea.

According to the Croatian Tourism Ministry, the number of Chinese tourists in Croatia is still on the rise. In the first eight months this year, 181,532 Chinese tourists have visited Croatia (+31.1 percent) and there were 271,933 overnight stays (+31.7 percent).