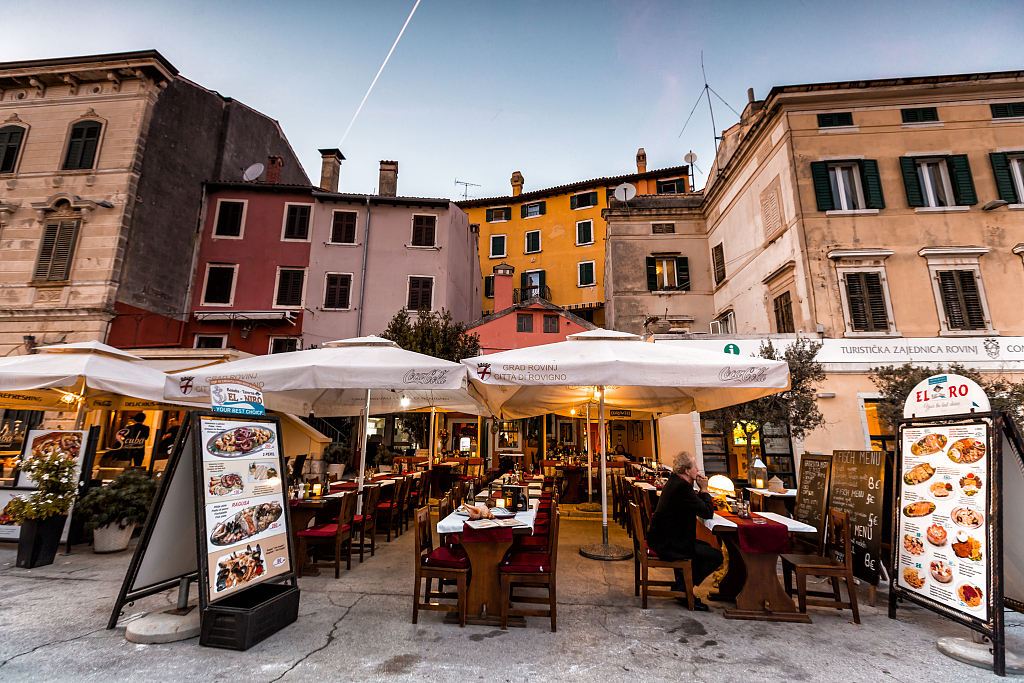 ZAGREB, Oct. 25 (Xinhua) -- Croatia's tourism industry revenue has reached the level recorded in the whole of last year, the Croatian National Tourist Board said on Friday.

According to eVisitor data, 19.7 million arrivals and 106 million overnight stays had been recorded by Oct. 25.

It "represents an excellent result of Croatian tourism and confirms that this tourist year, despite all the challenges, was successful," said Kristijan Stanicic, director of the Croatian National Tourist Board.

Data also showed that most tourists chose to stay in private accommodations, followed by hotels and camps.

Tourism Minister Gari Cappelli said that this year was a turning point for Croatian tourism, as the entire tourism legislation was amended. "I believe that next year we will work even better and more sustainably," he said.

Tourism industry is one of the pillars of Croatia's economy. About one-fifth of the southeastern European country's GDP is generated by tourism.