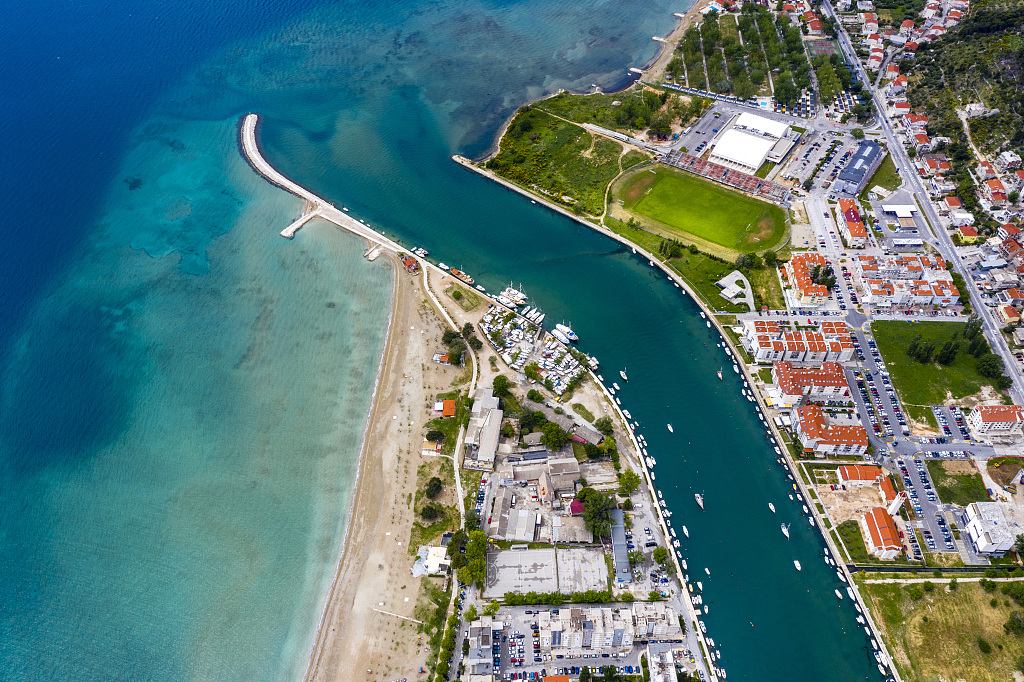 This will enable the Rijeka-based shipyard to continue operations and complete the construction of a bulk carrier for Algoma Central Corporation of Canada. The delivery deadline is set for Sept. 15 next year.

The shipyard has pledged to pay back some of the proceeds from the ship's construction to the state after paying all the costs and repaying some old debts.

Croatian Economy Minister Darko Horvat said that he expects a further two guarantees worth 560 million Croatian kuna (83.7 million U.S. dollars) in May next year to enable the shipyard to finish the bulk carrier's construction and to continue normal operation.

The 3. Maj shipyard was founded in 1892 and in 1956 it concluded its first export contract. It was a leading shipyard until the debt crisis hit in the 1990s.