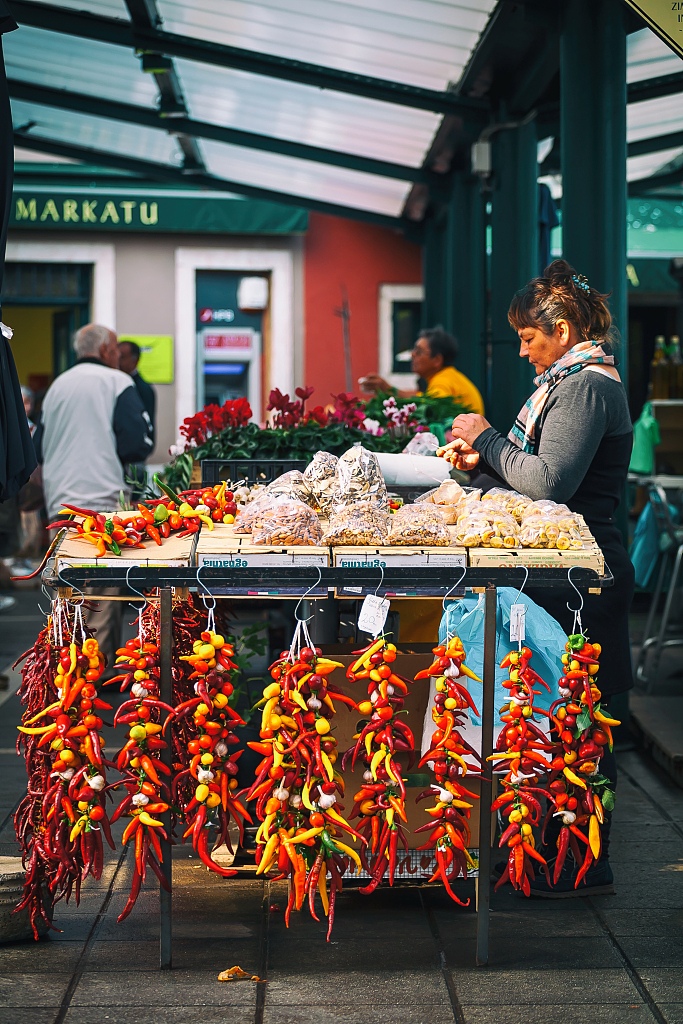 ZAGREB, Oct. 18 (Xinhua) -- The unemployment rate in Croatia dipped in the second quarter (Q2) of 2019 to 6.1 percent, the National Bureau of Statistics announced here on Friday.

In Q2 2018, the unemployment rate was 7.5 percent, and in the first quarter of this year it stood at 7.6 percent. According to the National Bureau of Statistics, out of its total population of 4.1 million, 1.678 million people are employed in Croatia, which is one percent more compared to the first quarter of this year and 0.4 percent more than in the same period last year.

The latest survey also shows that the active population in the country, aged between 15 and 64, fell to its lowest level since 2001. In Q2 2019, 1.786 million Croatians were economically active, 1.2 percent less than in Q2 2018. At the same time, the number of inactive people increased and reached 1.734 million in Q2.

Croatia is facing a labor shortage. Since joining the European Union (EU) in 2013, thousands of people have left the southeastern European country seeking better job opportunities in western Europe.