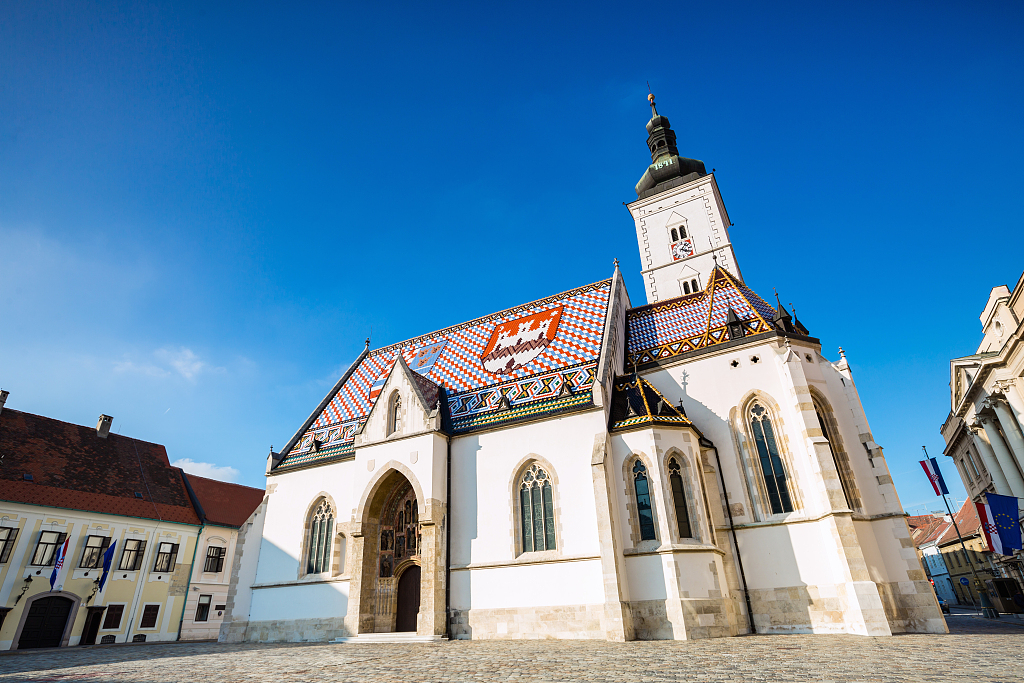 "This is another European success for Croatia and in this way we have made a major step forward on the basis of legislative and financial achievements," the prime minister said at a press conference at the headquarters of the Croatian government, noting that it was "an important and big day for Croatia".

The European Commission said in a press release on Tuesday that based on the results of the Schengen evaluation process initiated in 2016, Croatia had taken the measures needed to ensure that the necessary conditions for the full application of the Schengen rules and standards were met.

Plenkovic did not want to speculate on the date when Croatia should enter the Schengen Area, citing as success that the European Commission did not introduce an additional monitoring mechanism.