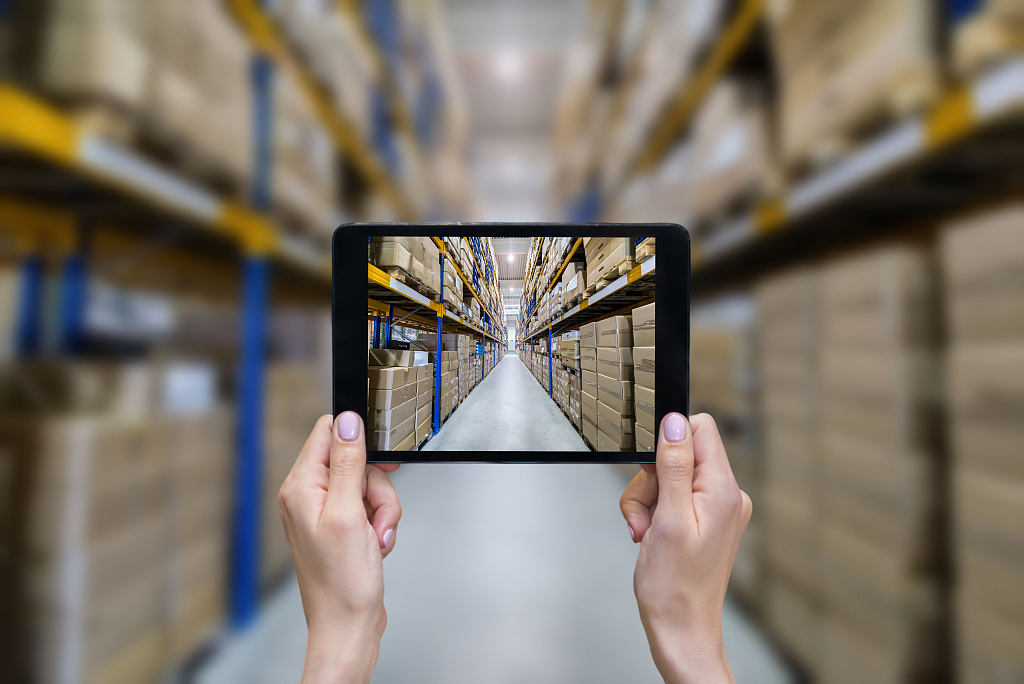 With a cargo capacity of 25 tonnes, the chartered flight is operated by a Boeing 757-200F aircraft. Three round trips are scheduled every week, according to the Henan Airport Group.

The flight will carry China's exports to Malaysia, mostly cargo ordered through cross-border e-commerce platforms. The imports sent back to China from Malaysia will mainly be fruits and seafood.

All the cargo on the first outbound flight from China was cross-border e-commerce commodities, while the inbound flight carried the Cat Mountain King durian grown in Southeast Asia.

In the future the flight plans to carry lobsters, mangosteen and bananas from Southeast Asia to China.