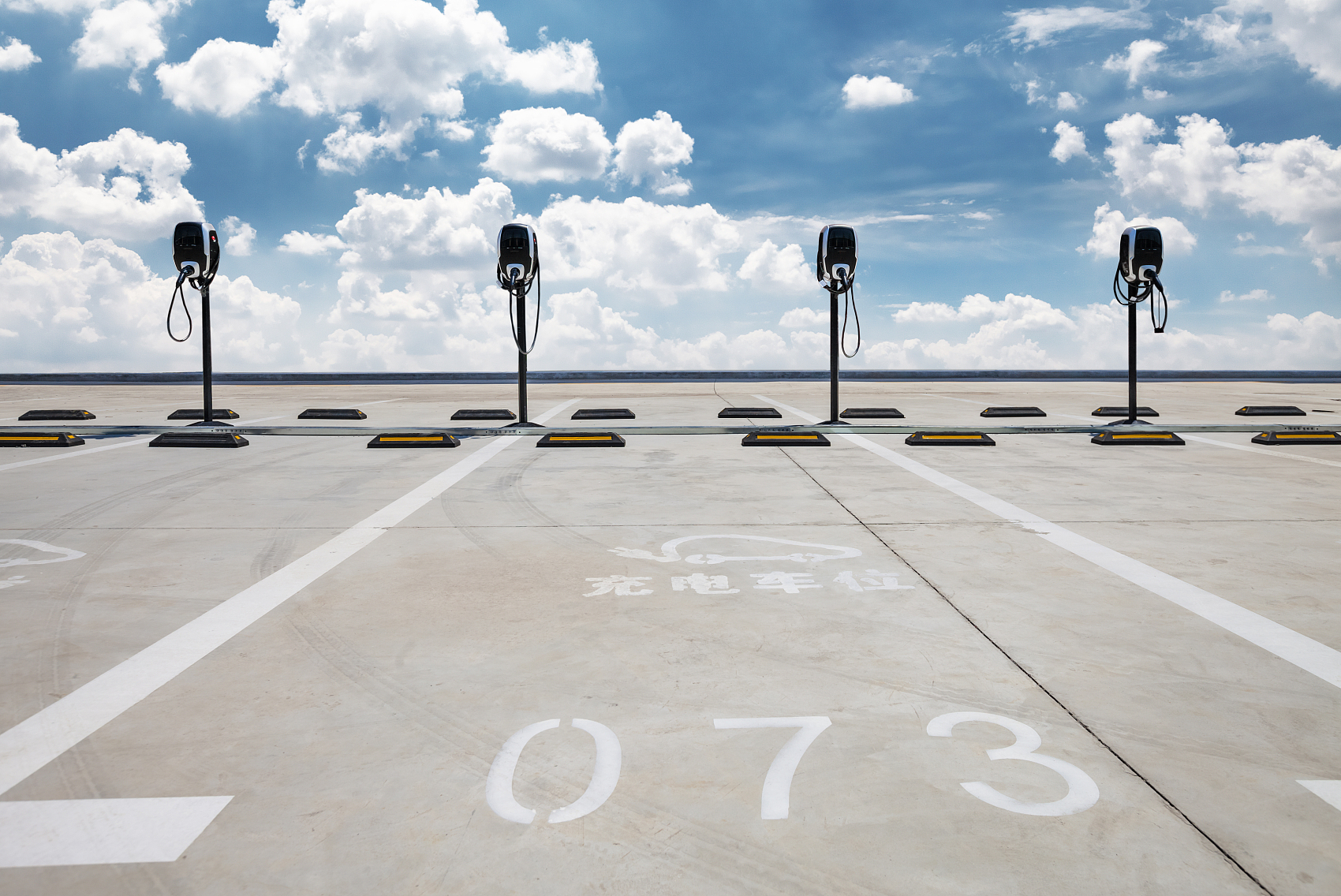 The smart electric buses to be exported to Saudi Arabia are specially developed with outstanding radiation-resistant and cooling effects based on the local operating environment, said Xiao Yong, deputy general manager of the company.

In cooperation with NZ Bus, New Zealand's biggest urban bus company, the electric buses to be exported to New Zealand, equipped with an electronic braking system and liftable bodies that improve trafficability, will be put into service along the CityLink route in downtown Auckland.

The first orders, 20 for Saudi Arabia and 19 for New Zealand, will start to be delivered in June, according to Xiao.