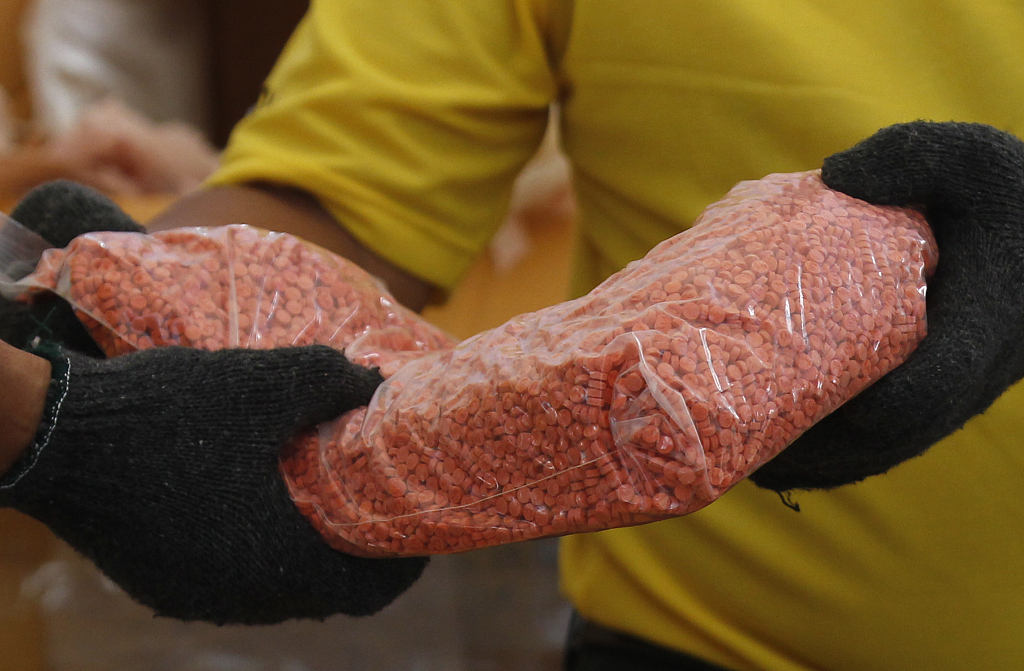 The National Anti-Drug Strategic Exercise, which runs through Friday, is largely educational and involves social organizations in Pinar del Rio, Sancti Spiritus and Las Tunas, according to the Cuban News Agency.

The campaign focuses on fostering behaviors that reject the use of drugs. Organizations such as Committees for the Defense of the Revolution as well as the Federation of Cuban Women work to identify those at risk and provide treatment.

Cuba has a permanent prevention policy in place to curb drug abuse and trafficking, and it seems to be working. According to Cuban officials, the production, trafficking and consumption of illicit drugs on the island nation does not constitute a "significant problem."

Last year, the Ministry of Interior reported the seizure of about 2.4 tons of illicit drugs, mainly marijuana washed ashore from international trafficking operations in Caribbean waters.

Cuban authority said the amount of illicit drugs seized last year is the smallest in the past three years.

Due to its geographical location, Cuba lies along maritime trafficking routes between South America and the United States, the world's largest consumer market for illegal drugs.