HAVANA, April 30 (Xinhua) -- Cuba and China have identified three areas to enhance bilateral ties within the framework of the Belt and Road cooperation, a senior Cuban official said Tuesday. 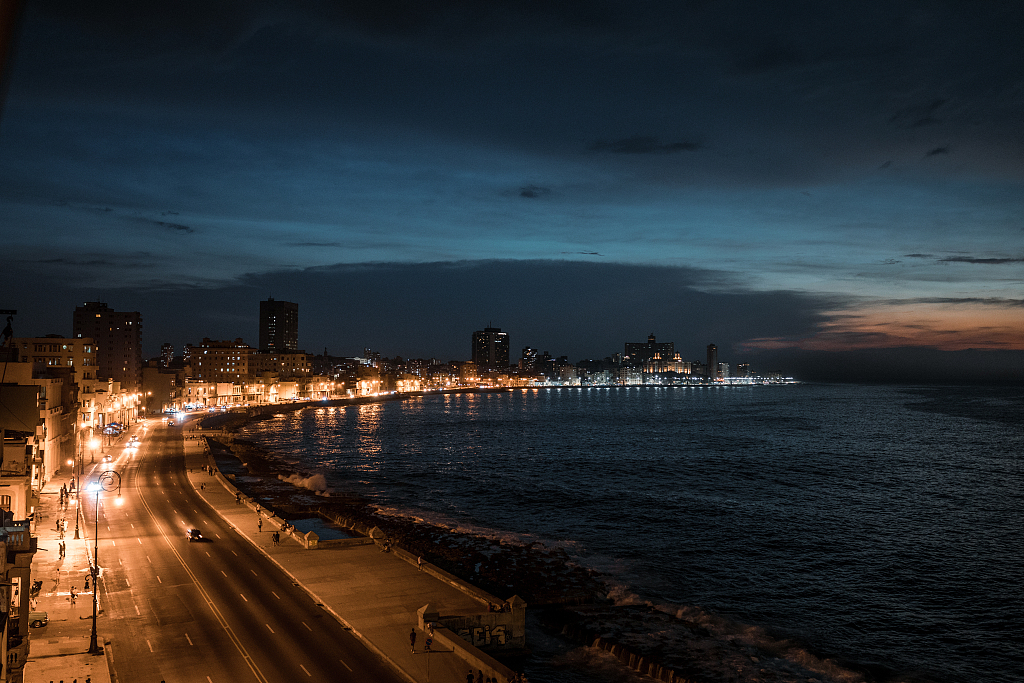 Blanco said biotechnology is a strategic sector for both countries since it combines innovation, as well as research and development of pharmaceutical products.

"We have consolidated the joint working group between both countries, held work commissions, and established joint ventures and companies that are not only producing but also expanding their production capacities," Blanco said.

Cuba's Minister of Communications Jorge Luis Perdomo delivered a speech at the BRF that highlighted China-Cuba cooperation within the framework of the Belt and Road Initiative (BRI).

The participation of Latin American countries in the BRI demonstrates the initiative's popularity worldwide, particularly in the region, Blanco said.

"China is a factor of stability and global balance and a country that shares opportunities with the world. The BRI is an important contribution to multilateralism and free trade, and it will significantly contribute to connectivity and infrastructure," he said.