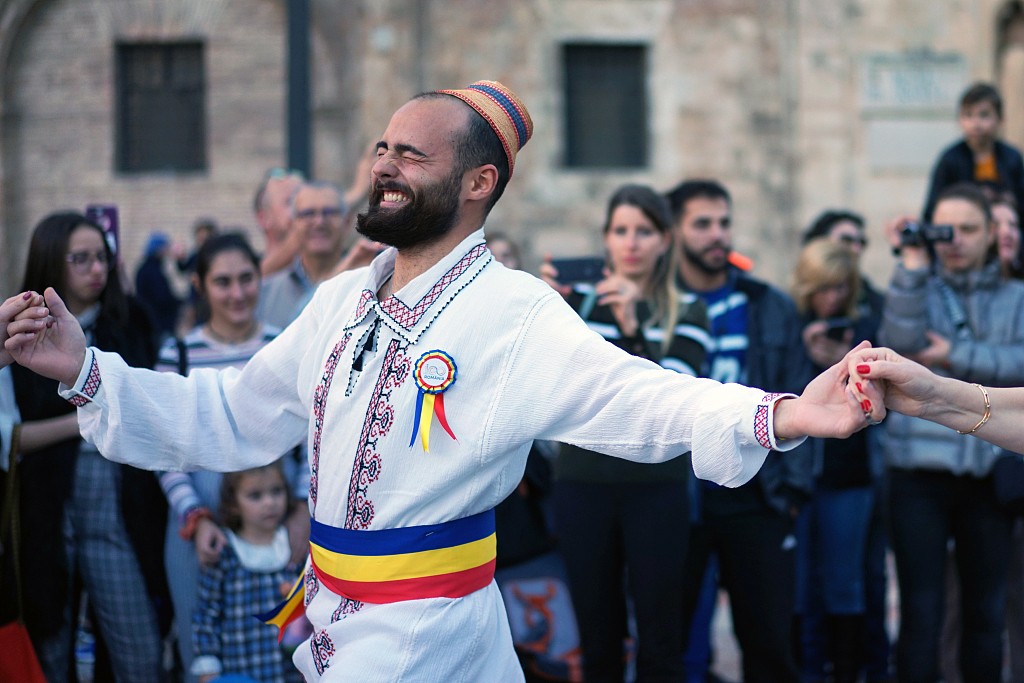 A cultural exchange activity featuring the culture of Silk Road started on Friday in the Italian capital Rome with an artistic performance.

The opening ceremony of the cultural exchange event, themed "Meeting Across Millennia: Cultural Interactions Along the Enchanting Silk Road", was attended by more than 700 guests from Italy's all walks of life.

Lu Guangjin, director general of the Department of Human Rights of China's State Council Information Office, delivered a speech at the opening ceremony, saying the friendship between the Chinese and Italian people becomes even firmer as time goes by.

The ancient Silk Road, once connecting Chang'an, an ancient Chinese capital, and Rome, is regaining its vitality in the new era, said Lu. He believes that this cultural exchange activity will further boost the mutual understanding and friendship between the two peoples and promote the joint construction of the Belt and Road.

Chinese Ambassador to Italy Li Junhua said that next year will mark the 50th anniversary of the establishment of diplomatic relations between China and Italy, and the two sides will hold the Year of Culture and Tourism to further cement the people-to-people bonds.

The cultural exchange activity has toured Spain and Israel before Italy.