Shaanxi is famous for its history and culture. The Shaanxi Provincial Bureau of Cultural Relics recently released the latest statistical data on Shaanxi's cultural relics. There are 49,058 sites in Shaanxi, including more than 30,000 sites of ancient mausoleums and cemeteries. There are 235 national key cultural relics and 1,131 provincial cultural relics. 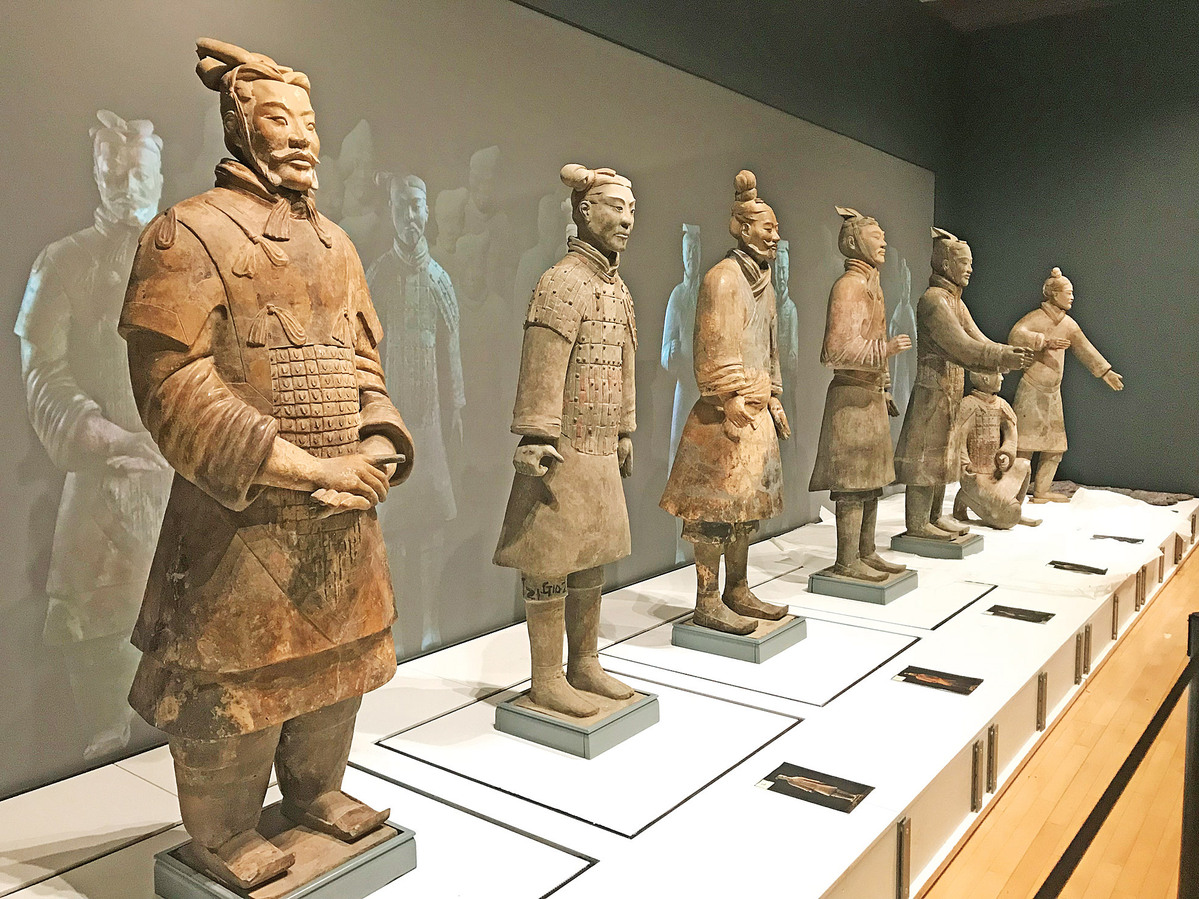 The State Level I museums are at a ratio of one museum for every 125,000 people, which is much higher than the average level of the whole nation. There are 522 state-owned cultural relics collecting units in Shaanxi Province, with a total of 300,9455 sets and 7,748,750 pieces, ranking second among China.

Since the 1960s, 268 exhibitions of Shaanxi cultural relics have been successfully held in 201 cities of 52 countries. Among them, 75 significant exhibitions such as the terracotta warriors and horses of Qinshihuang, have attracted more than 100 million overseas visitors.

As a “diplomatic envoy” and “national signboard,” Shaanxi plays an important role as an inheritor and disseminator of Chinese culture.