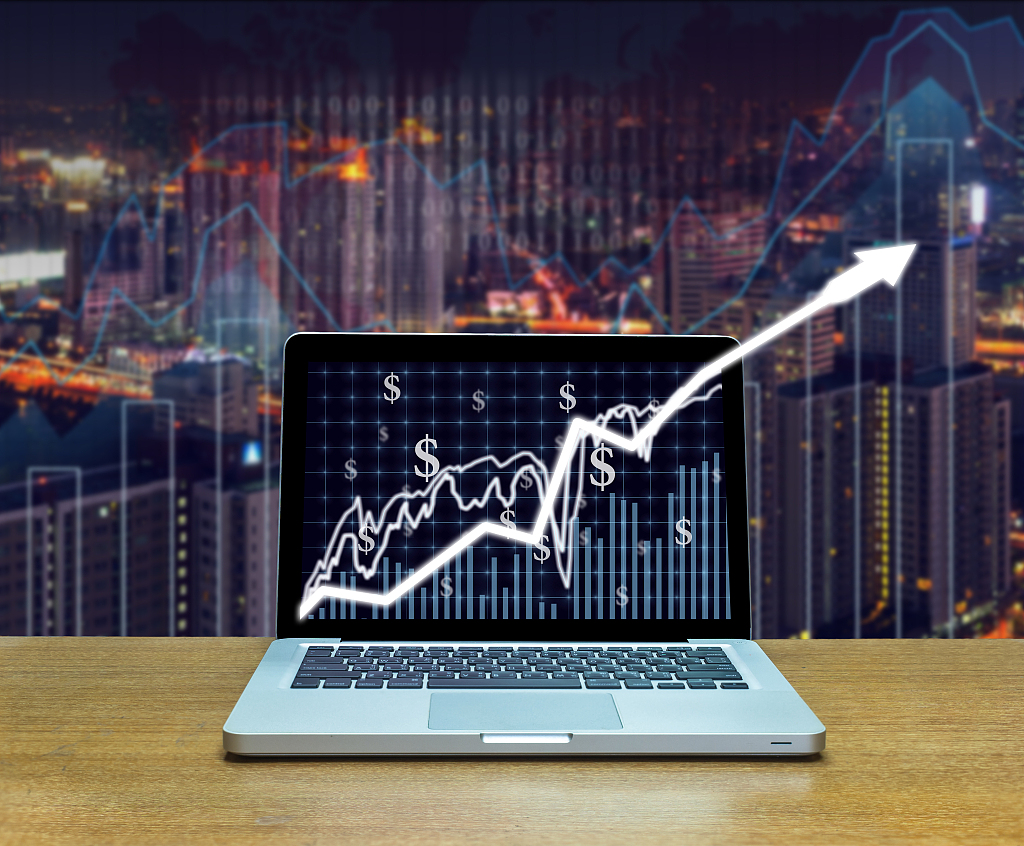 NICOSIA, Aug. 26 (Xinhua) -- In a reverse of the trend over the past two months, the economic sentiment in Cyprus improved in August, as the Economic Sentiment Indicator increased by 3.6 points compared with July, according to a European Union (EU) funded report published on Monday.

The increase, according to the report by the Economics Research Centre of the state University of Cyprus, resulted from stronger business confidence in the service sector and, to a lesser extent, from confidence gains in the retail trade and construction sectors.

A large increase in the Services Confidence Indicator was driven by firms' more favorable views on their past performance (business situation and demand) and upward revisions in demand expectations, the report said.

However, Industry marked a drop as a result of less favorable assessments of the stocks of finished products and downward revisions in production expectations.

Consumers also had a less favorable expectation about the future economic conditions in Cyprus leading to a downward revision of the consumers' sentiment index.

The Ministry of Finance, which also partly funds the report, closely monitors the monthly results to keep track of economic sentiment in the aftermath of the 2013 economic crisis and the recovery of the economy since then.