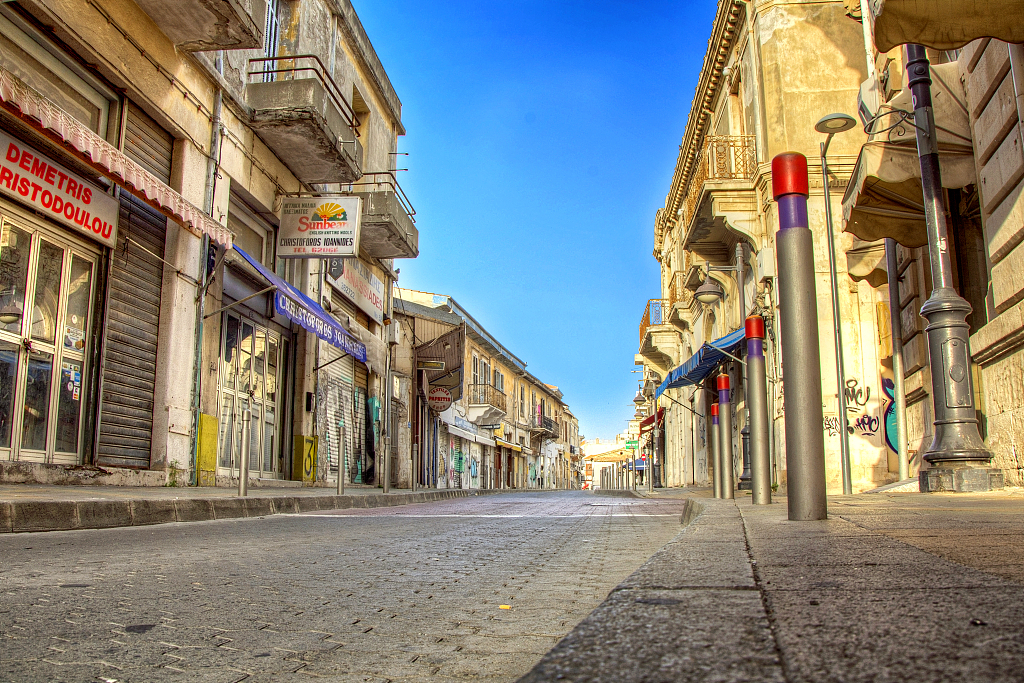 NICOSIA, Aug. 28 (Xinhua) -- Cyprus police has started an official investigation into the activities of President Nicos Anastasiades's former law office, following claims that it was connected to the so-called Troika Laundromat money laundering scandal, an official said on Wednesday.

"An investigation is called for, to find out whether illegalities were committed by the law office which bears the name of the President with its alleged involvement in activities described in the publication," said Eva Papakyriakou, head of the Police Unit for Combating Money Laundering (MOKAS).

She was referring to a press story based on a report from the Organized Crime and Corruption Reporting Project (OCCRP).

In the report published last week, it claimed that the law office of Nicos Chr. Anastasiades and Partners LLC which was ran by Anastasiades until he was elected president in 2013 was linked with companies which allegedly dealt with money laundering.

It said that Batherm Ventures Ltd. and Matias Co Ltd, behind which Russian billionaire Alexander Abramov, a customer of the law office, was hiding "had sent more than 323 million U.S. dollars into the system for various reasons, mostly unknown."

However, OCCRP said that the findings of its investigation, based on leaked documents of a defunct Lithuanian bank, did not mean that the President's law office had broken the law.

Papakyriakou said that all needed action would be taken to clarify all issues made in relation to the activities of the President's former law office,

The Nicos Chr. Anastasiades and Partners LLC is currently ran by the two daughters of President Anastasiades.

"We have been in conduct with the Nicos Chr. Anastasiades and Partners law office and they said that they are willing to cooperate so as to make available all data relating to transaction in 2007, to which the (OCCRP) report refers," Papakyriakou added.

She also said that the Central Bank of Cyprus and other banks will be requested to provide documents necessary for the police investigation, adding that OCCRP may also be contacted to provide evidence.

"Actions described in the report are being practiced by many firms in Cyprus which have foreign customers with business activities in Cyprus," Papakyriakou said, noting she could not comment on the OCCRP report.

She also pointed out that financial activities regulations and processes have been made more vigorous since the actions described in the report.