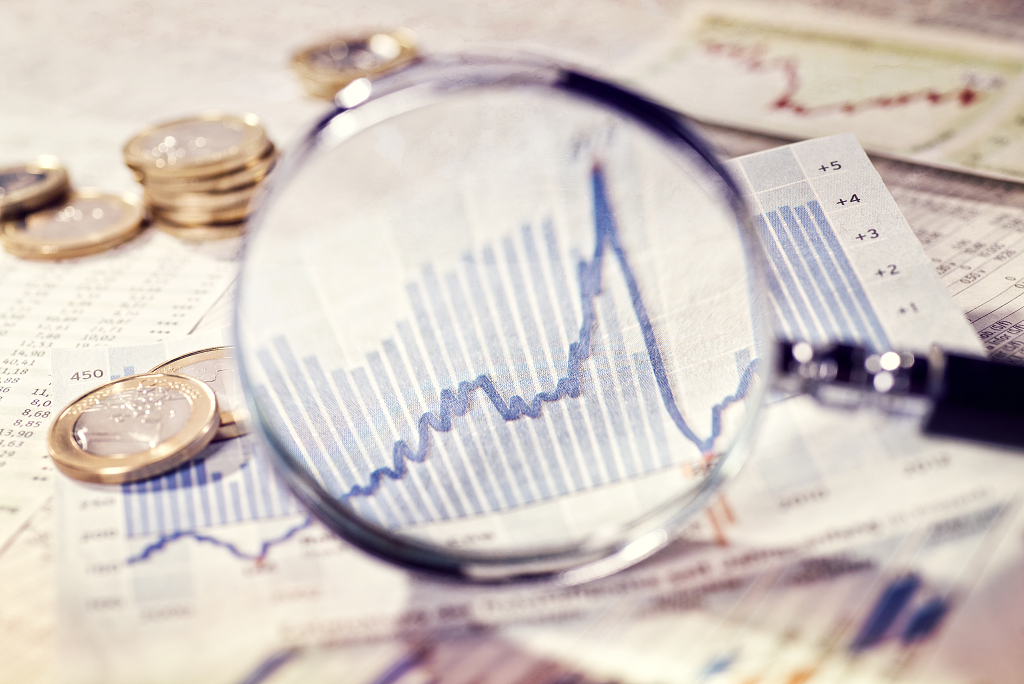 NICOSIA, Aug. 26 (Xinhua) -- Cyprus's Citizenship for Investment program ranked first among four EU countries offering such programs, but takes seventh place worldwide among 13 countries in Europe, the Caribbean and Asia, according to a specialized report.

The overall score for each country is based on seven pillars which reflect investor priorities, such as legislation, government circulars and memorandums, application forms and guidelines, official media and statistics channels, and direct correspondence with governments and their authorized representatives, said the report.

According to the report, the August-September CBI index, posted on Monday on the Professional Wealth Management website -- a Financial Times project, Cyprus leads Malta, Bulgaria and Austria.

Cyprus's Citizenship for Investment Program, or "Scheme for Naturalization of Investors in Cyprus by exception", has a low score regarding the amount required to invest. The minimum amount required is 2 million euros and is the second highest after Austria.

However, the index gives Cyprus a high score for ease and freedom of movement, with access -- along with Bulgaria -- to 18 countries and 170 destinations, as well as for a high standard of living.

Overall, Cyprus received a high score in most of the seven pillars and remains by far the quickest option for economic citizenships, imposing the least of demands on applicants.

Though the legislation demands applicants to have a license to live in Cyprus for six months, it does not require a physical presence on the eastern Mediterranean island.

Applicants must, however, visit the island two times, one to provide biometrical data and one to make an official affirmation about keeping Cypriot law.

But the most important addition to the requirements demanded by Cyprus is a due diligence of applicants, and more specifically of the origin of their income, by one of three international firms specializing in such issues.

The latter requirement was added to address EU concerns about the possibility of money laundering.

Cyprus has issued an estimated 1,660 passports since 2013, which generated an income of about 4 billion euros in six years, according to the latest data.

Though the amount is small in relation to the island's annual economy, it has helped Cyprus recover from its worst ever economic crisis in 2013.