NICOSIA, Aug. 17 (Xinhua) -- Cyprus is set to import a large quantity of solar panels capable of producing up to 260 megawatt of electricity by the end of 2020, state radio reported on Saturday. 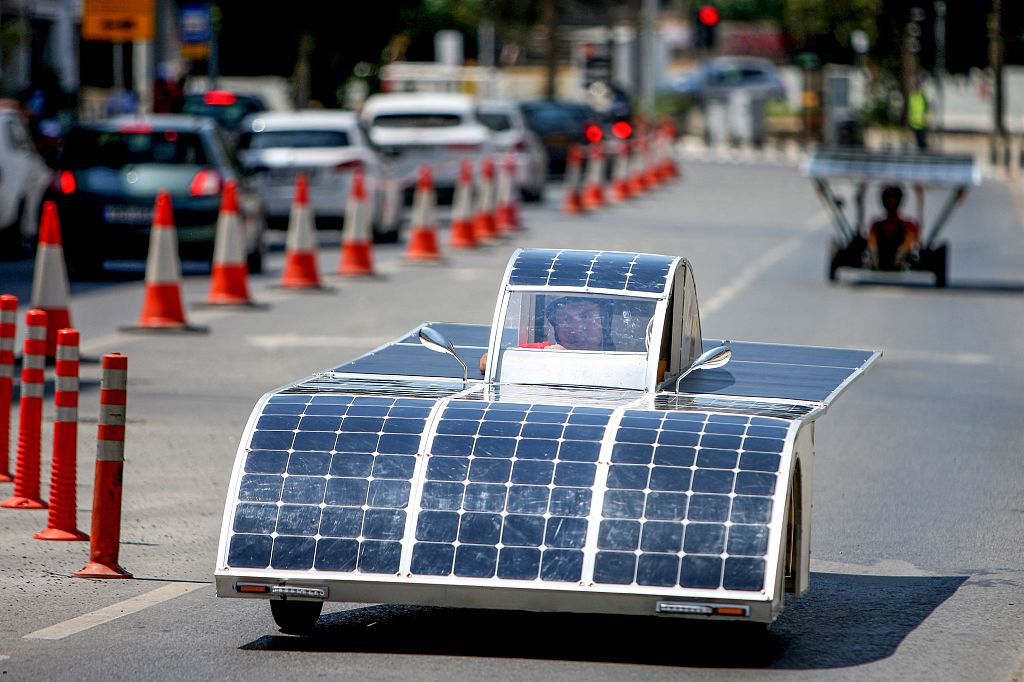 It said the Ministry of Energy has approved a list of 147 applicants for a license to install photoelectric parks, which will raise the current capacity of electricity production from renewable sources to more than what the European Union requires from Cyprus.

Successful applicants have been licensed to install electric parks of a capacity of between 1.5 megawatt and 7.5 megawatts.

The rise in electricity production from solar panels is part of the drive to satisfy a European Union Directive for Cyprus to increase to 16 percent electricity produced from renewable sources from the current 9 percent.

Cyprus has to reach the 16 percent target by the end of next year to avoid being fined by the European Commission.

Original planning was to install additional parks of a total capacity for 150 megawatts so as to cover the 16 percent target.

"There were too many applicants so the final number of applications approved has exceeded original planning. The production of an additional 50 megawatts from renewable sources will more than cover the target set by EU," an official of the Energy Ministry told state radio.

Cyprus has to submit by the end of this year to the European Commission its national planning on the production of energy from renewable sources for the next decade.