Northeast China's Liaoning Province has proposed to establish a Dandong Special Economic Zone (SEZ) and Dalian Free Trade Port, a move that an expert said is intended to prepare for comprehensive economic and trade cooperation with North Korea, South Korea and Japan. 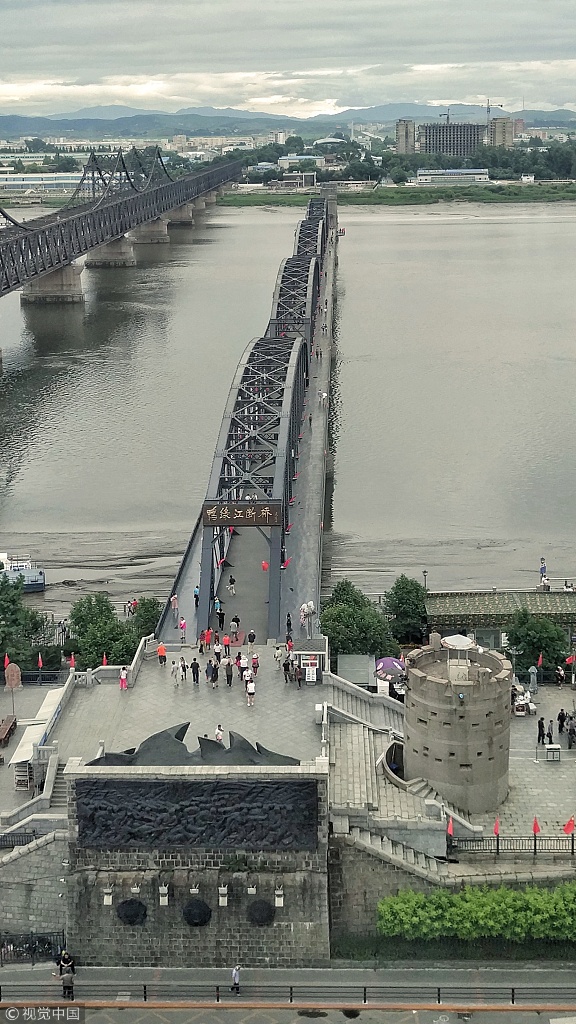 The Liaoning provincial government issued the Liaoning 'Belt and Road' Pilot Complex Area Program on August 27, and it expects the central government to approve the proposal for the Dandong SEZ in due time, according to a recent post on yidaiyilu.gov.cn.

Dandong, a coastal city in Liaoning that borders North Korea, is intended to become an important pillar for economic and trade cooperation with North Korea, a report published on the Belt and Road initiative's official website yidaiyilu.gov.cn said.

"It is for the purpose of setting the stage for promoting comprehensive economic and trade cooperation with North Korea, South Korea and Japan," said Lü Chao, a researcher with the Liaoning Academy of Social Sciences.

China-North Korea economic and trade cooperation has a promising future since UN sanctions on North Korea could be eased or removed, if the peninsula's situation is relieved, Lü told the Global Times on Thursday.

"Dalian is the economic powerhouse of Liaoning Province, which is intended to focus on the development of the outward economy." Lü said.

These initiatives are highly likely to get the central government's support, Lü said.