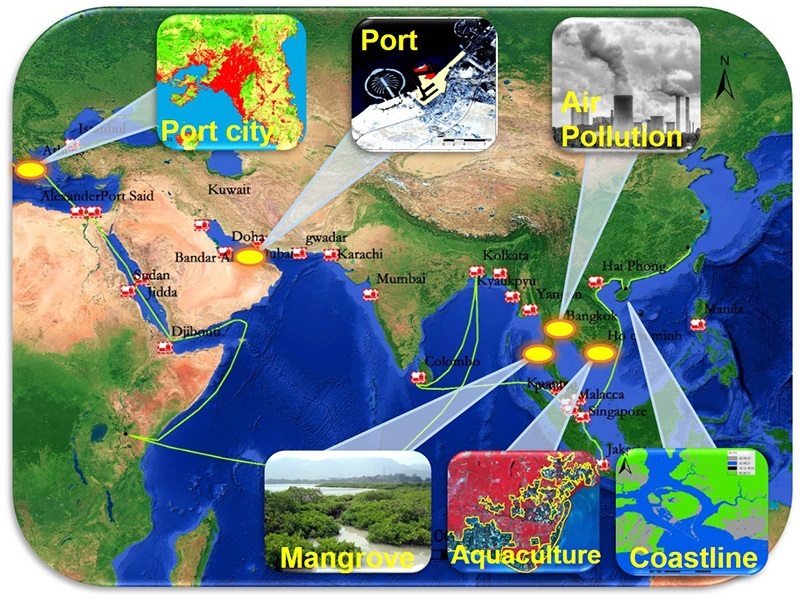 The Chinese Academy of Sciences will release about 5 million gigabytes of data related to Earth sciences, biology and ecology from around globe, allowing scientists and officials worldwide to study and tackle issues in climate change, food security, disaster relief and environmental protection.

The databank also includes more than 3.6 million items on China's biosphere, 420,000 items on microbes and 490,000 items on paleontology, Guo said. It will update 3 million gigabytes of data every year, making sure users have the latest and most comprehensive data.

"A data platform like this can help scientists and officials make data-driven discoveries and policy decisions, and promote the integration of different scientific disciplines as well as worldwide collaboration," Guo said.

The databank is one of the latest achievements of the academy's five-year CASEarth project, launched last January, said Zhang Yaping, vice-president of the academy. The project aims to create a world-class interdisciplinary data-sharing platform that can help countries around the world to solve their developmental issues and achieve sustainable growth, he added.

"The openness and sharing of scientific data have been major resources and driving forces for scientific development around the world," said Zhang. 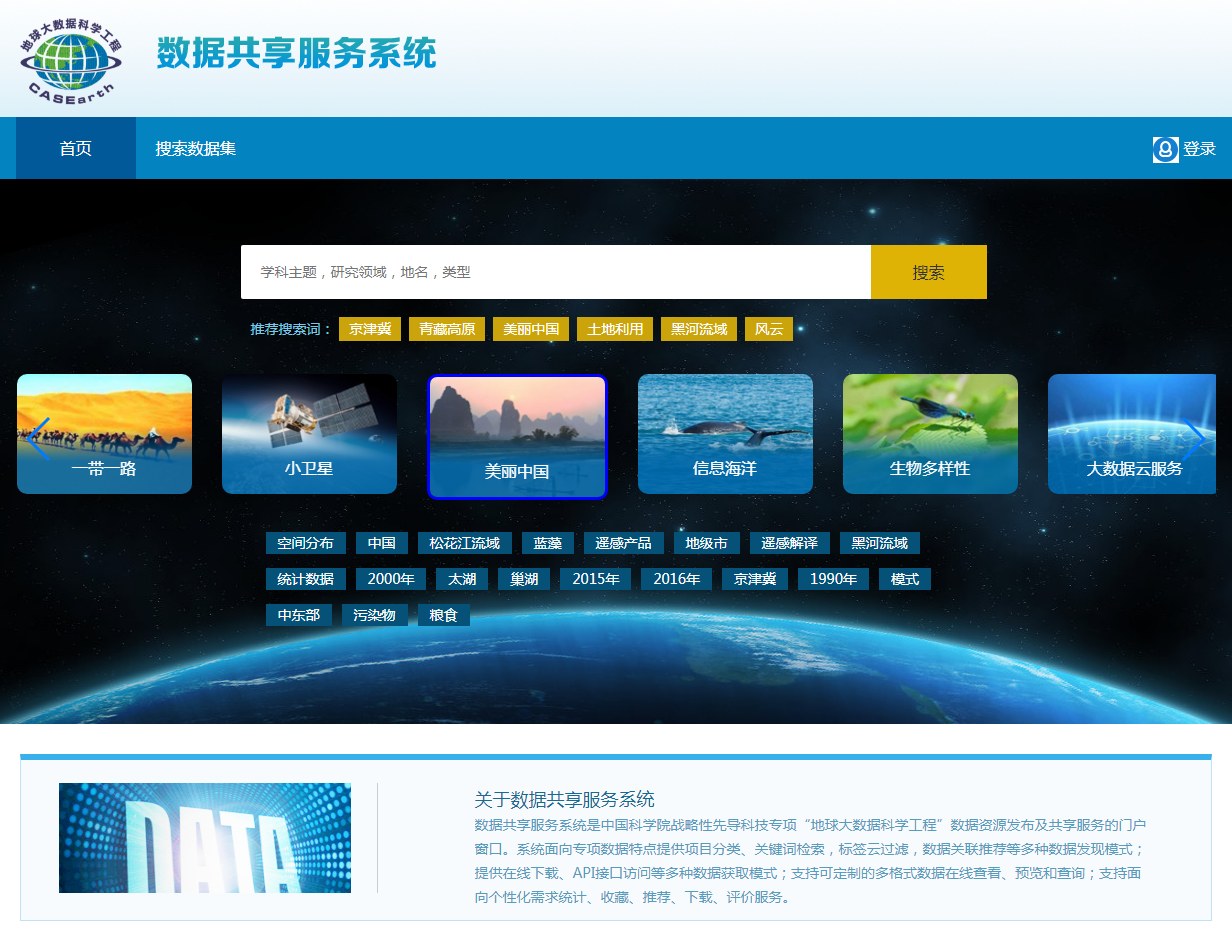 (Screenshot of the homepage of the database)

Last year, Chinese scientists discovered a fossilized turtle in southwestern China that lived about 230 million years ago using big data analysis. The roughly 2-meter-long animal, dubbed Eorhynchochelys sinensis, filled an evolutionary hole in how reptiles developed features such as beaks and shells, according to the journal Nature, where the finding was published.

As for government use, the databank can grant officials better insights into economic, social and environmental issues, said He Guojin, a researcher at the academy's Aerospace Information Research Institute.

For example, the databank can keep track of rice sheath blight in a given Chinese province. This allows local officials to quickly identify and deal with the disease, thus minimizing its effect on agricultural production, he said.

The databank also has a wealth of information on natural resources, water flow, climate, population distribution, disaster hot spots and archaeological sites. Countries involved in the Belt and Road Initiative can use such information to serve their developmental needs, He said.

Guo, of CASEarth, said these countries might not have the necessary infrastructures to collect or analyze scientific data in the scale or depth China can, "but China is more than happy to share its knowledge and collaborate with other countries to tackle common challenges".

At the same time, through data sharing and analysis, Chinese industries and companies can have a deeper understanding of the potential risks and opportunities of overseas investment, Guo said.