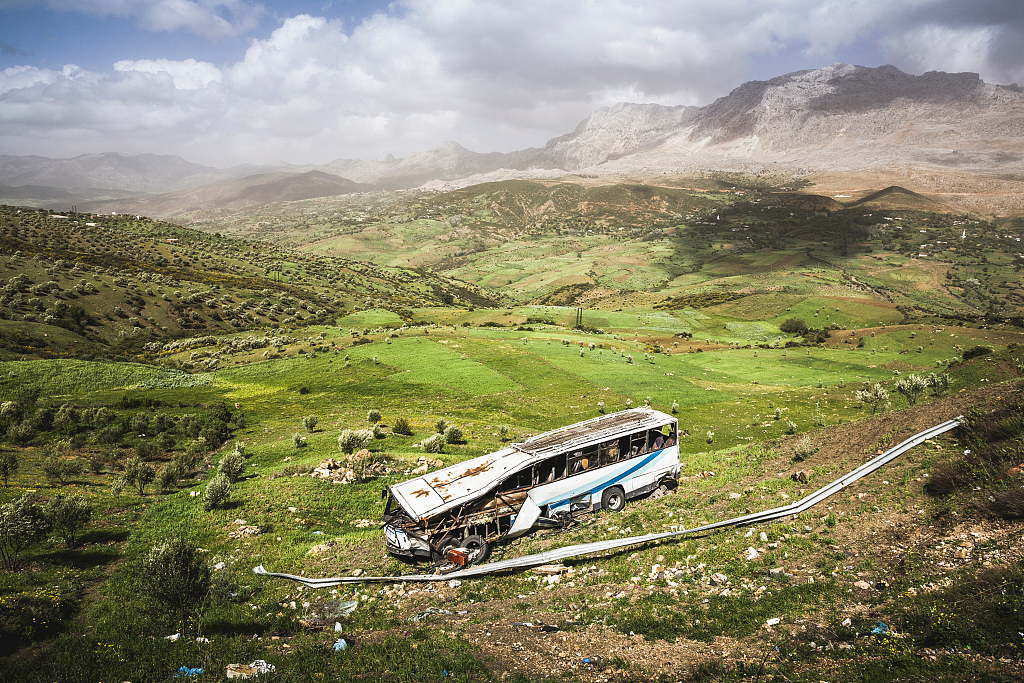 Rescuers are still combing the region to find the missing people after rain storms unleashed flash floods that overturned the bus at a bridge on a river.

The government has rushed a delegation led by Interior Minister Abdelouafi Laftit to supervise research operations and oversee treatment to the injured at the hospitals.