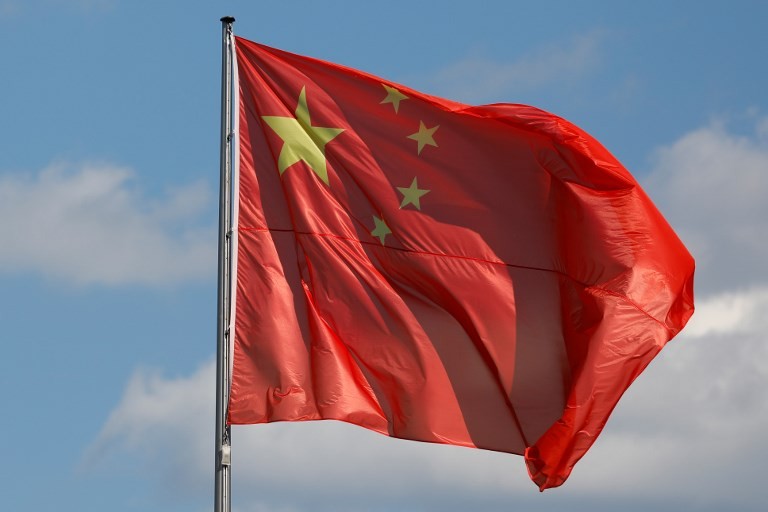 China, as one of the founding members of the Group of 20 (G20), has been a significant part of the group's history, and its contributions continue to grow immensely.

The group played a leading role in dealing with the 2008-2009 financial crisis.

Alicia Barcena, executive secretary of the UN Economic Commission for Latin America and the Caribbean (ECLAC), in a recent interview said: "Stressing China's role has been very important because it has explicitly demonstrated its commitment to multilateralism and  free trade."

The upcoming G20 summit, to be hosted by Argentina from November 30 to December 1, under the theme of "Building Consensus for Fair and Sustainable Development" is attracting worldwide attention.

In a letter to Chinese President Xi Jinping in May, Argentine President Mauricio Macri said while holding the G20 presidency, his country will continue the consensus and results achieved at the 2016 G20 summit held in the Chinese city of Hangzhou.

According to Barcena, this year's summit presents an opportunity to pool efforts to combat protectionism and lower the risk of a new global financial crisis.

Chinese leaders always have constructive proposals in every G20 leaders' summit on how to cope with financial crises and achieve sustained global growth.

China's growing role in the G20 is underpinned by its substantial contribution to the global economy and its policies and initiatives that aim at achieving benefits for all. China's practices, such as the ongoing supply-side structural reform, also offer inspiration to the world.

The 2016 Hangzhou Summit produced several deliverable outcomes, with special emphasis on promoting a strong, sustainable and balanced global growth through innovation, sorting out economic and financial problems by means of structural reforms, and implementing the UN 2030 Agenda for Sustainable Development through enhanced cooperation.

At the 2015 Antalya Summit, Chinese President Xi Jinping said that the G20 members must include innovation-driven development, cultivation of new growth areas, and revitalization of trade and investment to their cooperation priorities.

China has the confidence and ability to sustain a medium-high growth rate and continue to create development opportunities for other countries, Xi said while calling for "rejecting protectionism, and upholding and strengthening the multilateral trading regime in order to provide sufficient space for the development of different countries."

At the 2014 Brisbane Summit, Xi said that efforts should be made to increase the presence of developing countries and emerging market economies, and to offer them a bigger say in international systems, as well as to ensure the equality of different countries in global economic cooperation, in terms of rights, opportunities, and rules.

During the Hangzhou Summit, representatives from more developing nations were invited, making the summit "the most representative of developing countries in the G20 history," according to reports in 2016.

Recent years have seen China-proposed initiatives, such as the Belt and Road Initiative (BRI), contributing more and more to global economic recovery and development.

"The opportunities created by the BRI, since it was launched in 2013, will bring people and businesses in Asia and Europe closer together," former German Chancellor Gerhard Schroeder said on Monday.

Speaking of China's efforts in promoting globalization and open trade, Schroeder said: "This initiative has been received with great interest all over the world, including Germany and Europe. It is a strong signal that China wants closer, faster, better connections with its main trading partners."

Noting that Latin America's ties with China are highly strategic, Barcena said the region should seize the opportunities created by the BRI, which is helpful in solving the current predicament of globalization.