Demand for yuan assets to increase in next two years 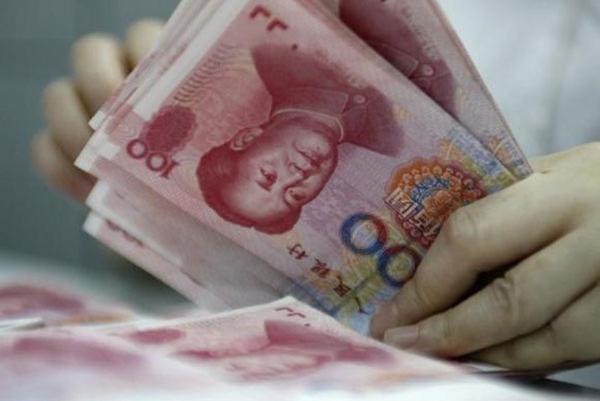 A significant portion of the world's largest public sector investors have said they will grow their holdings of renminbi-denominated assets during the next 12 to 24 months, according to a new survey by the London and Singapore-based think tank Official Monetary and Financial Institutions Forum.

The survey shows 18 percent of respondents expect to increase their renminbi asset holdings.

None of the respondents said they would reduce their renminbi holdings, meaning the yuan takes first place on overall sentiment.

The respondents were selected from the world's 120 largest public sector investors, which includes central banks, sovereign funds, and public pension funds. Together, the respondents covered by the survey have $11.6 trillion in assets under management.

"The biggest demand for renminbi was from central banks. Their demand for the currency is motivated by its growing use in international transactions," said Ben Robinson, deputy head of research at OMFIF.

The survey came just a week before the inclusion of Chinese A-shares in the US-based MSCI Index, a move that is expected to significantly boost the renminbi's use as an investment currency, something that will encourage investors to hold more of it.

Meanwhile, a huge number of renminbi-funded infrastructure projects in the region related to the Belt and Road Initiative have been lined up in Asia and the Middle East, something that will also boost demand for renminbi, the survey concluded.

"All of these factors boost the importance to central banks of holding renminbi as a reserve asset, to ease any short-term balance of payments pressures that may arise with China, and to ensure liquidity," Robinson said.

The respondents' strong demand to hold renminbi assets comes at a time when China is actively taking steps to allow international investors' access to renminbi-denominated assets, such as stocks and bonds. In November 2017, China decided to further open its financial sector and allow foreign banks, securities firms, fund managers, and life insurance companies to own domestic assets.

International investors' holding of renminbi was traditionally low, due to the currency's lack of convertibility. This changed in 2008, when the financial crisis highlighted the dangers of the world economy's over reliance on the dollar.

In the years that followed, the Chinese government took active steps to internationalize the renminbi, which involved allowing overseas investors to invest in China's domestic financial products and the integration of China's financial markets with others globally.

The International Monetary Fund's decision to include the renminbi in its Special Drawing Rights basket of currencies in 2016 was a milestone that acknowledged the progress, and which boosted investor confidence to grow renminbi asset holdings.