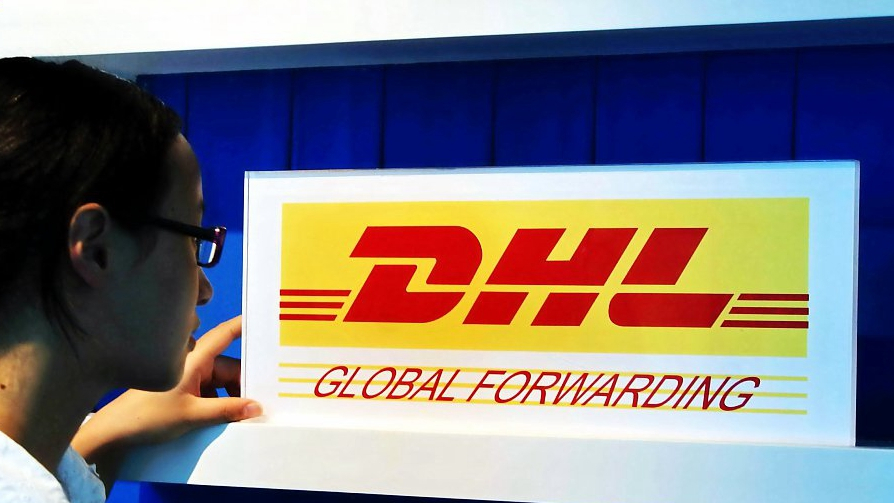 The 9,400-km-long freight route, which connects Xi'an, capital of northwest China's Shaanxi Province with the German cities of Hamburg and Neuss, is expected to shorten the haulage time from 17 days to 10 to 12 days.