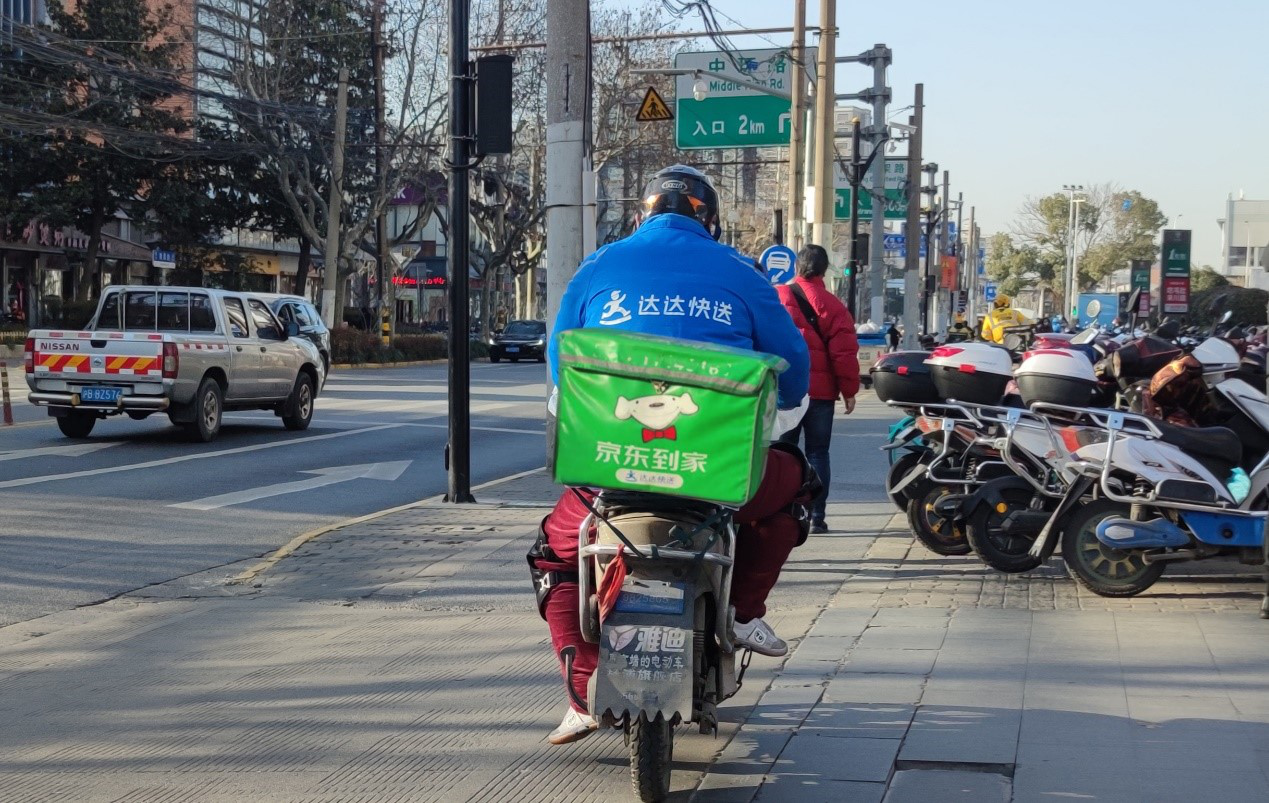 The trends reflect sales data on the platform from February 4 to February 16, which is a traditional holiday in China that typically drives widespread travel as people return home for family reunions.

“In January, Dada Group announced that JDDJ and Dada Now would stay open during Chinese New Year in February. Through these two platforms, we are proud to maintain the highest level of safety, while ensuring trustworthy and efficient services for customers across the country”, said Philip Kuai, Founder, Chairman and Chief Executive Officer of Dada Group.

Key consumption trends in the 2021 CNY include:

·Online orders placed from another city: This year, due to the COVID-19 pandemic, many residents have chosen to stay home during the festival. Instead of going out, consumers are placing orders for the festivities online to send to family, and Dada’s one-hour delivery is streamlining the process. JDDJ’s data shows that orders that were placed from a city other than their own has doubled that of the comparable period last year, led by first-tier cities such as Shenzhen and Guangzhou.

·Instant food to stay home: Many consumers who stayed put during this holiday in China have chosen to make a meal for themselves in a relaxed and simple way, which drove the online consumption of instant food across the country. According to JDDJ, sales of instant porridge products, functional drinks and instant rice noodles increased 5.1 times, 2.8 times, 2.4 times, respectively, compared to last year on the platform, while Beijing, Shenzhen, Shanghai, Guangzhou and Hangzhou reported the greatest increase in the sales of instant food.

·Healthy style and western food: Some healthy and western-style foods have increased in popularity this year. Compared to last year, sales of Ejiao (Donkey-hide Glue) cake increased 4.2 times on JDDJ, while sales of walnut powder increased 4.1 times, and honey 3.1 times. At the same time, sales of brandy, sparkling wine, rum, and pasta increased by 13.6 times, 11.8 times, 8.8 times and 2.4 times on JDDJ during the festival.

·Snacks: With its vision to "Bring People Everything On Demand," Dada is committed to providing on-demand shopping and delivery services to customers with an extensive variety of products across China. During this holiday, marshmallow sales rose three times compared to the same period last year, while sales of haw flakes, jelly, rice snacks rose by 1.8 times, 1.7 times, 1.2 times year-on-year on JDDJ.