Africans may benefit from improved public services - and reduced corruption - if advocates of digital technology persuade governments across the continent to embrace change. 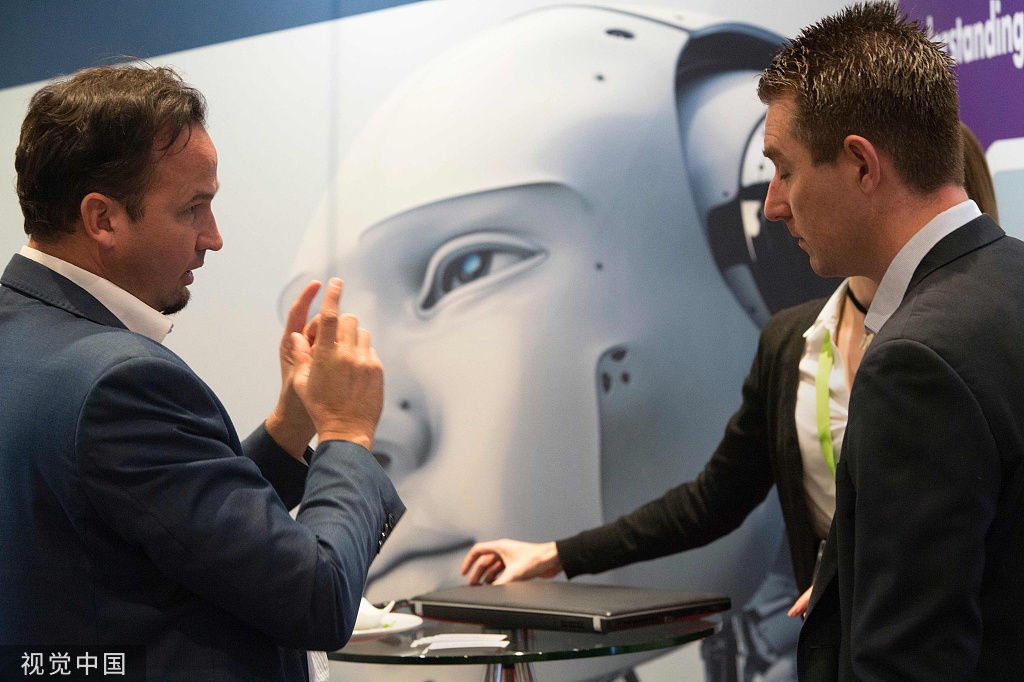 Sam Yongo, chief executive officer of MC Telecom, a telecommunications operator in the Democratic Republic of the Congo, said the digitization of public services could help African countries fight corruption, a blight that has held back economic growth and undermined good governance and social development.

"When documents and services are digitized, it's difficult to illegally alter them, especially when specific technologies like blockchain are used," said Yongo, referring to the electronic ledger system that underpins some digital currencies.

He believes that African countries yet to begin digitization processes should first invest in basic digital infrastructure and adopt policies aimed at facilitating growth in the sector. Cybersecurity, Big Data, artificial intelligence and overall capacity building should be priorities, he said.

Cavince Adhere, a researcher and PhD student of international relations at the Central China Normal University, said digital technologies have the potential to bring efficiency and accountability to public services in Africa, Adhere said.

"Regardless of the stage of development of a given economy, the additional investments in digital technology increase the economic value to citizens," he said.

Kenya has greatly increased its collection of public revenues, while cutting bureaucratic red tape, corruption and generally stripping out inefficiencies, he said.

Through the country's e-citizen portal, as well as online procurement platforms, ordinary people and businesses can access government services without the need to deal with civil servants.

The portal has more than 4 million registered users and clocks up 500,000 transactions a month, according to GSM Association, a trade body that represents mobile network operators worldwide.

Additionally, 200 types of digitized services are being offered nationwide through establishments known as Huduma Centres.

In Kenya's capital Nairobi, motorists can pay for parking spaces electronically, and online channels are also available for payment of household utility bills.

Rwanda also has been making strides. In 2015, the government launched an e-government platform dubbed Irembo.

The platform handles 88 government services, including Mutuelle, a community-based health insurance program, along with those relating to immigration and emigration.

Irembo has more than 2 million registered users and transactions are running at 300,000 a month, government figures showed.

In an interview with KT Press, Jules Ntabwoba, the spokesperson of Rwanda Online, said the portal had saved the government money in cutting out the role of front-line civil servants and the scope for them to take bribes.