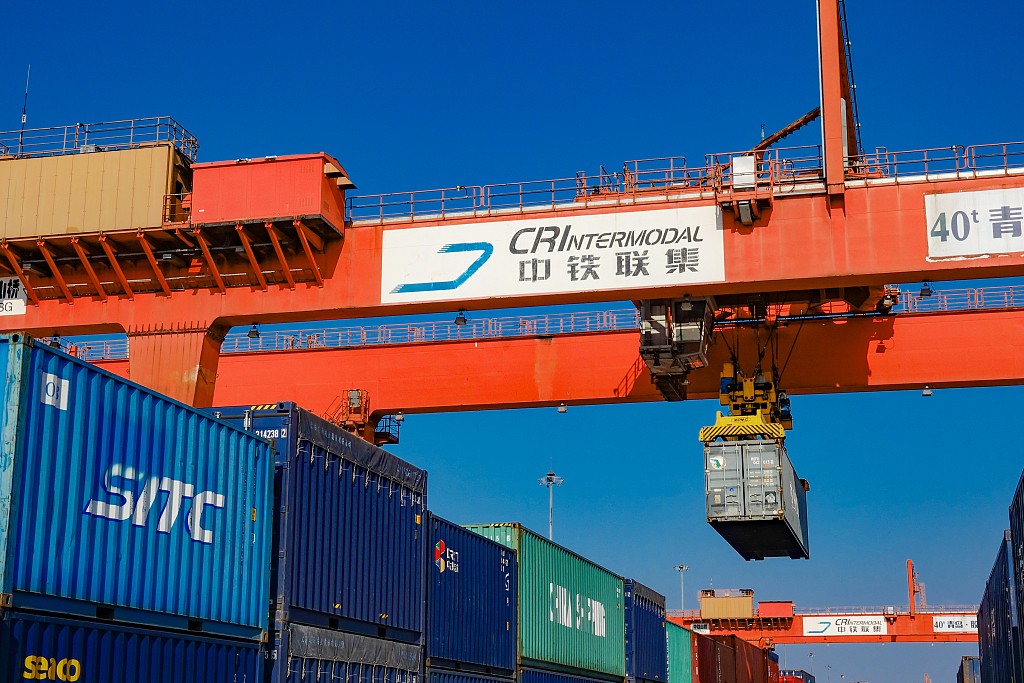 On November 8, the International Department of the Communist Party of China (CPC) Central Committee hosted a briefing for the fourth plenary session of the 19th CPC National Congress for foreign envoys in China. More than 210 diplomats from over 130 countries attended the meeting.

The meeting briefed diplomatic envoys on the historical evolution of China's national and governance systems, as well as the achievements under the current system.

Many diplomatic envoys in China expressed their willingness to strengthen exchanges with the CPC and promote pragmatic cooperation with China under the Belt and Road Initiative to advance shared development and prosperity.

"The most important thing is that we move in a shared vision for our future. A future based on win-win cooperation," said Ahmed Farooq, charge d'affaires of the Pakistani Embassy in China. "Because we cannot have islands of prosperity and development surrounded by sea of backwardness and ignorance."

"Trade is a good thing for everyone because if you have ports, roads, railways and routes, you will help people to exchange goods and also to travel and to know each other," said Aziz Mekouar, Moroccan ambassador to China, adding that he is in favor of China's opening-up policy.