The direct flights between Afghan capital Kabul and Urumqi, capital of northwest China's Xinjiang Uygur Autonomous Region, with decrease in time and reduction in travel expenses, are widely welcomed by passengers, including business people, students and ordinary visitors. 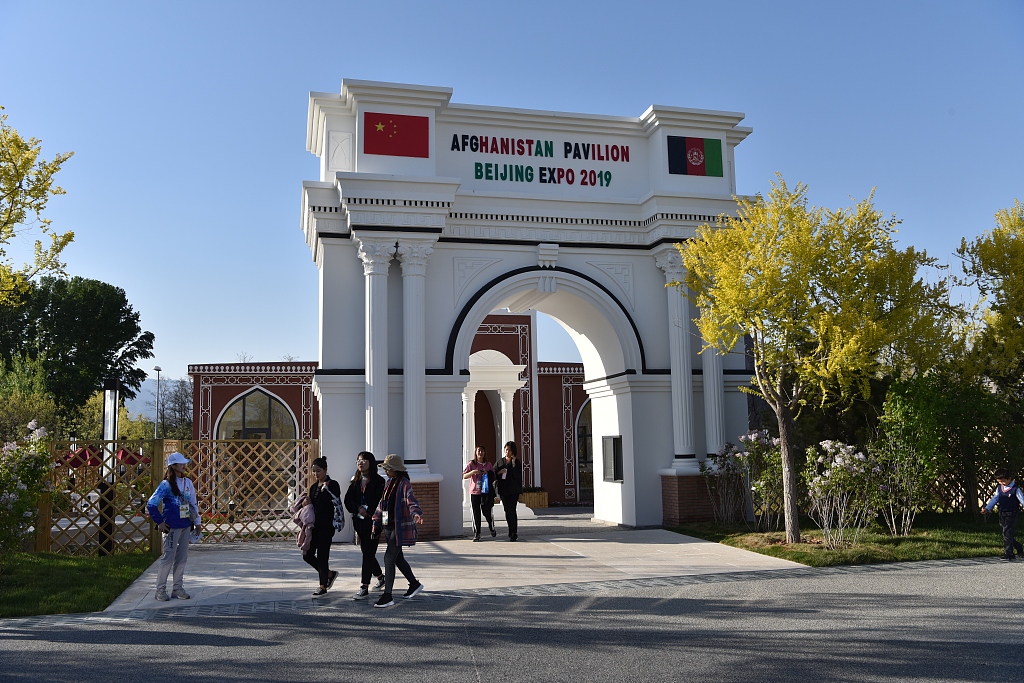 The country's national flag carrier, the Ariana Afghan Airlines, has resumed its flight once a week from Kabul to Urumqi since July 2016, which is much more convenient than other longer journeys.

The direct flights have facilitated easier travel for the Chinese businessmen investing in Afghanistan, come-and-go of both countries' diplomats as well as Afghan students' visit to China, Wahidullah Wardak, the marketing manager of Ariana Afghan Airlines told Xinhua.

The flight takes four hours from Kabul to Urumqi and vice versa - much shorter than the previous longer trips of more than 10 hours with one or two transits in Dubai or New Delhi, he said.

"Travelers would have to fly first to Dubai or New Delhi, and then to China, a long trip taking 10 to 12 hours before the establishment of the direct Kabul-Urumqi flights," said the official.

Afghan businessmen and students, traveling to other cities of China, are also provided with next transit eases by the company, when arriving at the Urumqi airport.

Despite some challenges, Abdul Wahid Omar, Kabul-Urumqi Sector Business Manager of the Ariana Afghan Airlines, believed the flights could be expanded to more than once a week. "We have now one flight from Kabul to Urumqi, but it would expand to two or more in the near future, when challenges are overcome," he noted.

The direct Kabul-Urumqi flight, which has opened an air corridor, also helped Afghan business people to export local products to and import goods from China, far easier than before.

"Our money is in our pocket, because Ariana is a government enterprise and in addition, we are very happy to leave for China in a more convenient way and continue our business," said Sayed Sulaiman who is running a small enterprise in Kabul and regularly visiting China, asking for increase in the number of flights to at least twice a week.

Welcoming the resumption of the air transport after three years' interruption, Afghans believed it would further beef up the two countries' relations.

Hamidullah Arefi, chief editor of The Kabul Times daily, opined that the air corridor would strengthen political and social relations between the two countries, besides keeping bilateral connectivity and trade stable.

"This is good, but it's not enough to take only Afghan businessmen to China's Urumqi. If ground corridors were also built, railways created and the flights number increased, travelling between Afghanistan and China on a larger scale will be possible," he said.

With a total of 139 direct flights over the past three years, up to 5,800 passengers have left Kabul for Urumqi and returned home from July 2016 to July 2017, Omar confirmed.