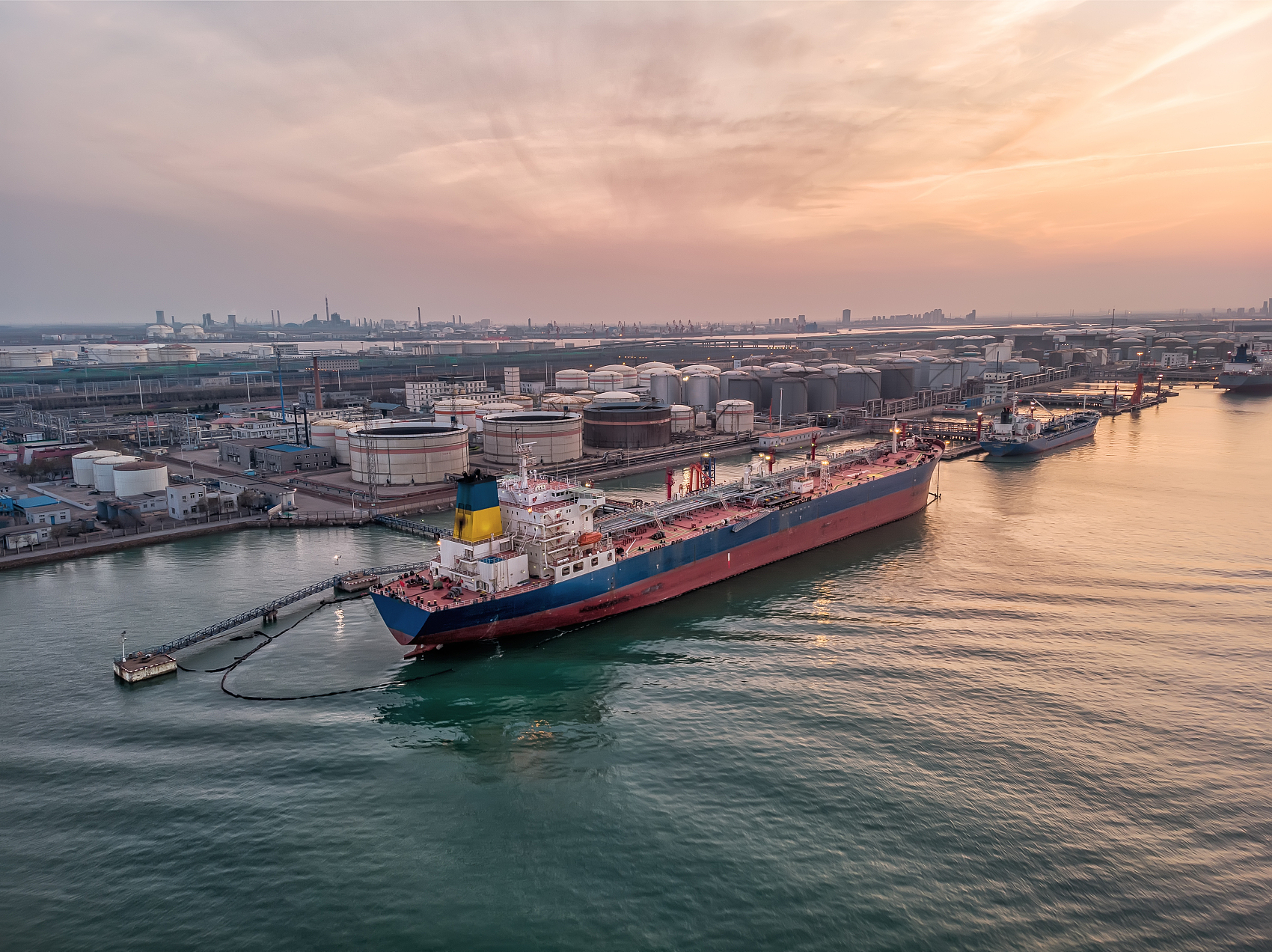 The route is expected to further increase the shipment exported from Tianjin to European ports and European goods will also arrive in Tianjin through the direct route, said Tian Liqiang, with Hapag-Lloyd's Tianjin branch.

The port of Tianjin, a major link in the Beijing-Tianjin-Hebei region, saw its container throughput rise 8.1 percent year on year in 2019, according to the Tianjin Port Group Co., Ltd.