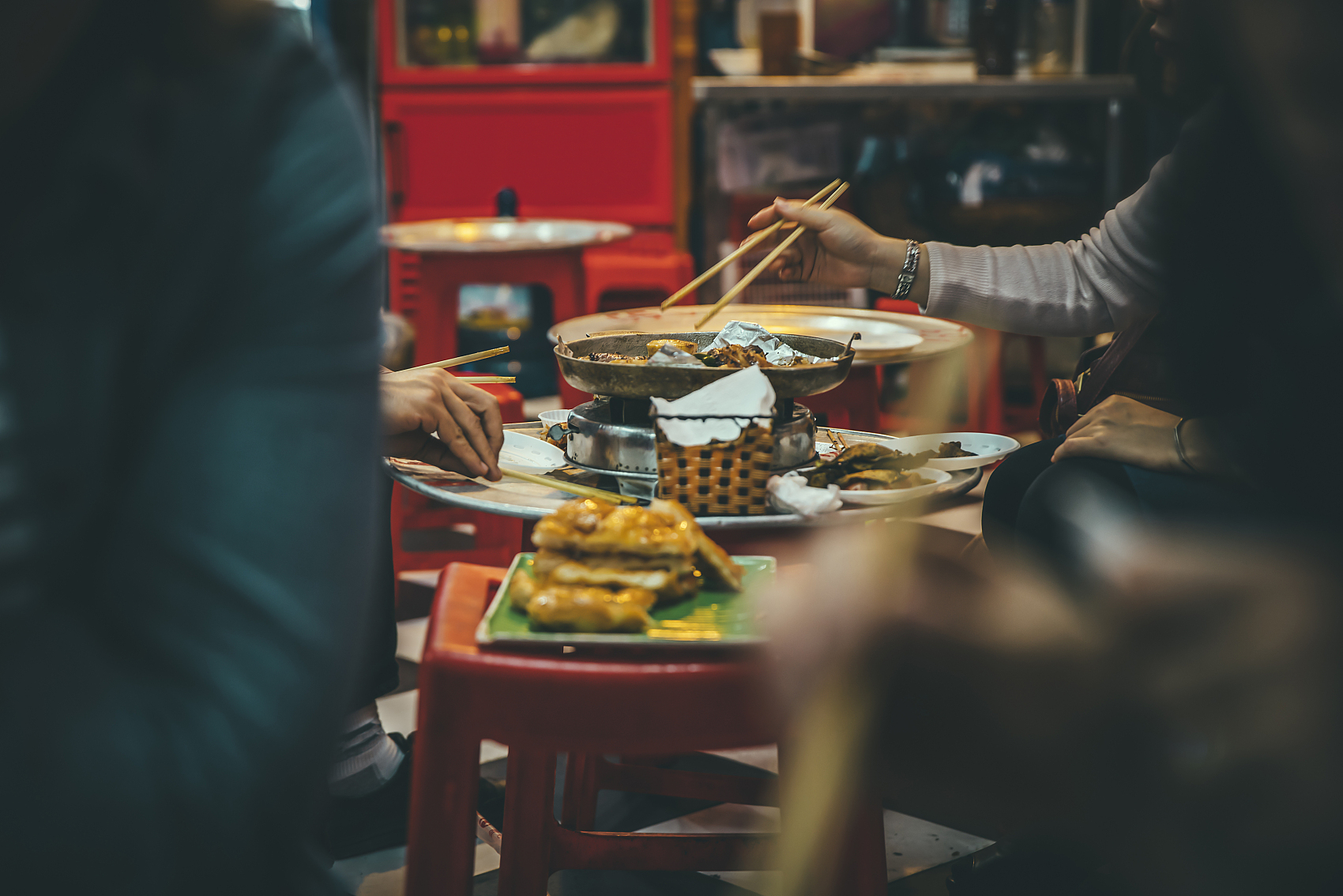 "I've never been so long between bowls of rice noodles in my 30 years of life," he said.

Yang, who used to frequent the restaurant, had suppressed his appetite for his favorite snack for a month since the province launched a top-level response to the major public health emergency on Jan. 23 due to the outbreak of novel coronavirus disease (COVID-19), suspending all catering businesses in Changsha.

It was the same day when Wuhan, the epicenter of the epidemic in neighboring Hubei Province, locked down all public transport and outbound channels in the city.

For Changsha residents, a typical morning starts with breakfast rice noodles, often served in stewed bone soup, with toppings like diced pickled string beans stir-fried with minced pork and chili. Yet they seldom cook on their own.

The habit then feeds over 6,000 rice noodle houses all around the city, nurturing a unique breakfast culture of "Hunan slurp," or the word suofen in the local dialect, which describes the action of eating rice noodles.

Yang missed the distinguished, well-rounded flavor, as well as the smooth, tender and soft texture he had yearned for days and nights.

In ordinary times, the restaurant can accommodate 400 customers and sell 5,000 bowls of rice noodles a day, Yi said.

He had spent hours driving along empty streets every day since the Spring Festival, just looking for any restaurants that were still open.

"If anyone reopens his restaurant, then I want to resume work too, bringing some vitality to the city," Yi said, waiting for the day that the epidemic would be contained.

He did not have to wait long.

As the number of new cases of infection dropped to nearly zero for several consecutive days, the local government provided timely suggestions and requirements for restaurants on resuming dining-in services, such as disinfection, expanding the space between the seats and taking the body temperature of customers.

Yi reopened his restaurant on Feb. 17 when he bowed to customers at the entrance in the morning with two of his employees in charge of taking body temperatures and registering the name and cell phone number of every customer.

The restaurant layout was altered. Big tables were replaced by small ones, with at least two meters between each one, holding only up to 50 people at a time. The opening hours have also been cut to 14 hours from 24 hours a day.

Yang sat down and ordered a bowl of rice noodles with shredded pork and a fried egg -- his favorite breakfast combo. Although served in a disposable box instead of a bowl, the taste was familiar to him.

"I feel refreshed slurping noodles once again after so many days staying at home," Yang said.

The restaurant sold some 5,000 bowls of rice noodles in the first three days since reopening, just equivalent to the sales volume of one day in the past. But Yi remained gratified.

"As long as we open the door, there is hope," he said. "Things will work out all right."