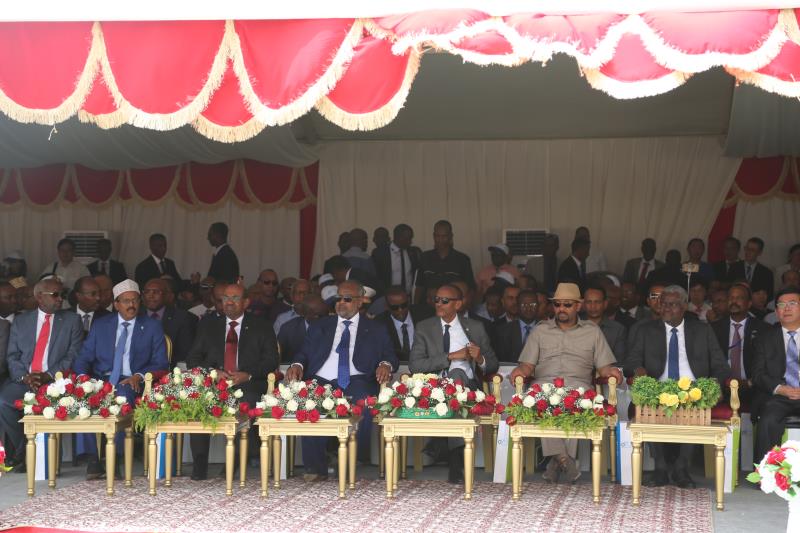 The 240-hectare trade zone will comprise of several major projects, including one main office building expected to be completed in November 2018.

It will also house offices, a hotel and the warehouses of China Merchants Bonded and East Africa Holdings. The construction of the warehouses is already complete.

The $370 million project consists of three functional blocks located close to all of Djibouti's major ports. The pilot zone will have four industrial clusters, focusing on trade and logistics, export processing and business support.

Already 21 companies have signed agreements to operate in the trade zone, which is expected to considerably enhance the trade in the Horn of Africa while strengthening Djibouti's position as a trade and logistics hub.

While the first phase covers an area of 600 hectares, once completed, the DIFTZ will be the largest free trade zone in Africa, with an area of 40 km, and $3.5 billion investment in over 10 years.

The DIFTZ will be equipped with advanced facilities including high-speed telecommunications, power and water supplies, roads and parking lots to support operations of the companies operating in it. 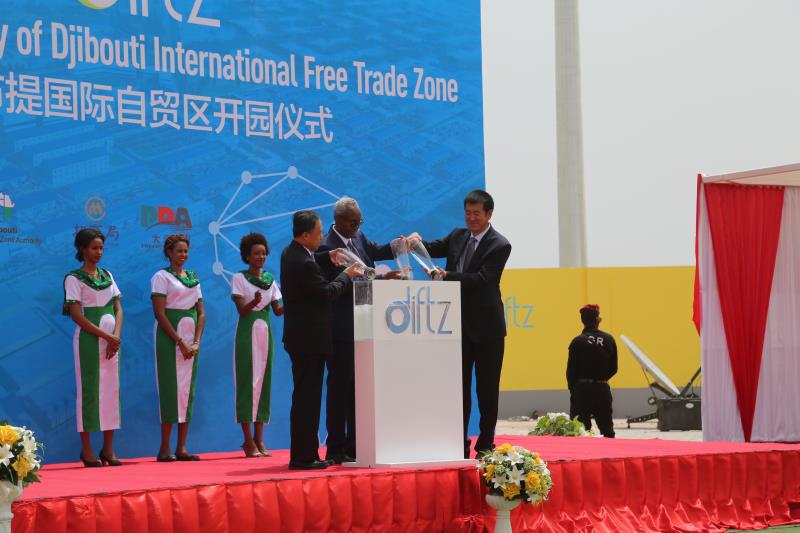 The presidents hailed the project saying it will not only benefit Djibouti but the entire African continent.

Aboubaker Omar Hadi, the chairman of Djibouti Ports and Free Zones Authority, said at the event that Djibouti is moving to the next stage of its national development, thanks to the DIFTZ.

"We are building a global, modern and sustainable trade hub for the coming decades. Djibouti's strategic location makes it an important gateway to dynamic African markets," he said.

He added that the country sits on two of the world's busiest maritime routes, and that 90 percent of global trade is carried by sea making it an important global trade hub. It is also a key node on the Belt and Road Initiative - one of the most ambitious infrastructure networks in the world.

Connected to global trade routes and world-class infrastructure, Aboubaker said DIFTZ will support Djibouti in adding value to the goods passing through its borders.

He said DIFTZ is poised to become a flourishing business district in the next few years, where international companies will set up their regional headquarters, where logistics operators can plan their shipments to regional markets, taking advantage of the proximity of the ports, railway and new airport and where local businesses can grow and find new opportunities.

Hu Jianhua, the executive vice-president of China Merchants Group (CMG), said he is confident that the trade zone will be successful. 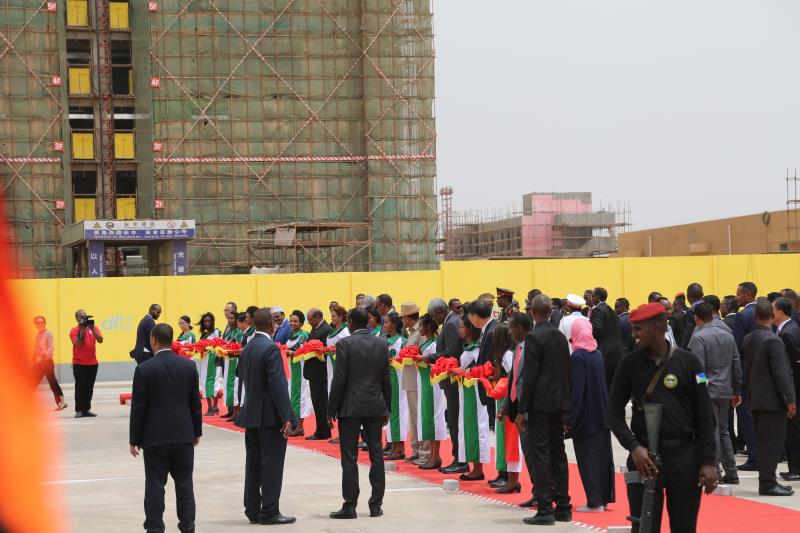 "CMG is open to share its Port-Park-City model experience, the PPC model, which it gained in the 40 years of development of Shenzhen. Djibouti is our top priority based on mutual trust. I'm confident that the Port-Park-City model will be successful in Djibouti," he said.

Hu said the DIFTZ will not only accommodate the ever growing demands in logistics but also cultivate the export processing manufacturing thus providing sustainable incentives for Djibouti development and for the rest of its inland partners.

The DIFTZ launch event was followed by the Africa-China Economic Forum and Exhibition which aims to promote the opportunities for economic collaboration and private sector transformation cooperation between Africa and China.