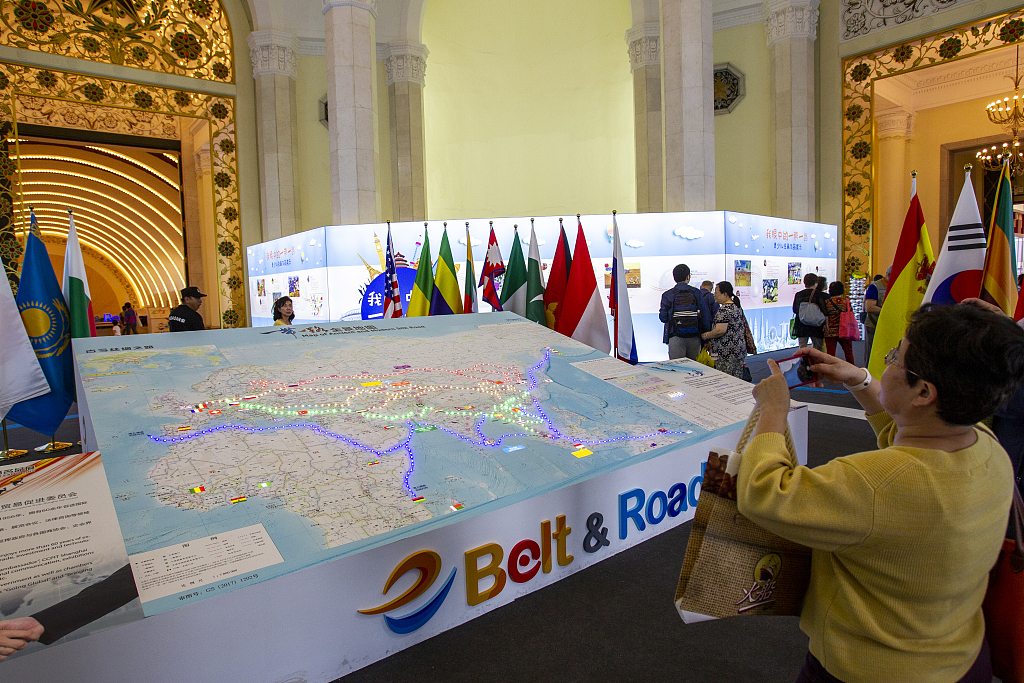 BEIJING, Aug. 27 -- "Common Destiny," a documentary film featuring human stories inspired by the Belt and Road Initiative (BRI), is set to hit the big screen on the Chinese mainland on Friday, according to the China Movie Data Information Network.

The film charts people from around the world who pursue their dreams as the BRI brings about opportunities. They are a 12-year-old Kenyan girl who manages to catch a train from Mombasa to Nairobi where she can find an art teacher, a boy from China's Xinjiang who harbors a basketball dream and works hard in hope of meeting his idol Yao Ming, and an elderly craftsman from Spain, who comes to China seeking the origin of paper-making.

The 95-minute film was produced by a 300-person team, who traveled over 300,000 km across Asia, Africa and Europe over the past two years to find out how the BRI has changed the lives of ordinary people around the world.