Coincidentally, these measures may seem to answer some of the misunderstandings or even accusations toward China’s economic and trade policies. But don’t get it wrong. China has been committed to further opening, not because of outside pressure, or even threats. The reforms have been going on for quite some time. And now, it’s time to bring them to light.

For instance, an important announcement regarding financial services was made at the end of last year on measures to raise foreign equity caps in the banking, securities and insurance industries. And China announced it would hold the first International Import Expo in Shanghai this November, at last year’s “Belt and Road” Summit in May.

Those busy accusing China better pause for a while, and watch its actions. All these measures have been drafted, deliberated, piloted and tested in the past few years. Now, they come out as a gift package for countries vying to do business and invest in the country.

On top of that, the package serves China’s own interests of sustainable development and prosperity. China is sure about its road ahead, just as the president said, “We will stay committed to advancing reform in all respects, and prevail over whatever challenges that may lie ahead.”

No wavering about that. It’s the experience Chinese people have drawn from history. There were times China stood at the crossroads of reform and opening up, wondering whether openness would lead them to success or defeat. Back in 2001, when the country joined the WTO, a sense of panic was spreading, fearing that the “wolf was coming.”

Challenges have come, but not to weaken the country. “What doesn’t kill you makes you stronger.” This year marks the 40th anniversary of reform and opening up, which was launched in 1978. Looking back, even the Chinese themselves are amazed and bewildered to some extent by how this has happened.

In just four decades, with an average annual GDP growth rate of around 9.5 percent, China has grown into the world’s second-largest economy, the largest industrial producer, the largest trader of goods, the holder of the largest foreign exchange reserves, lifting more than 700 million Chinese people out of poverty, and contributing over 30 percent of global growth in recent years.

Chinese believe it is right to go with the trend, not against it. Chinese President Xi Jinping has made clear at last year’s Davos Forum, "Whether you like it or not, the global economy is the big ocean that you cannot escape from. Any attempt to cut off the flow of capital, technologies, products, industries and people between economies, and channel the waters in the ocean back into isolated lakes and creeks, is simply not possible." 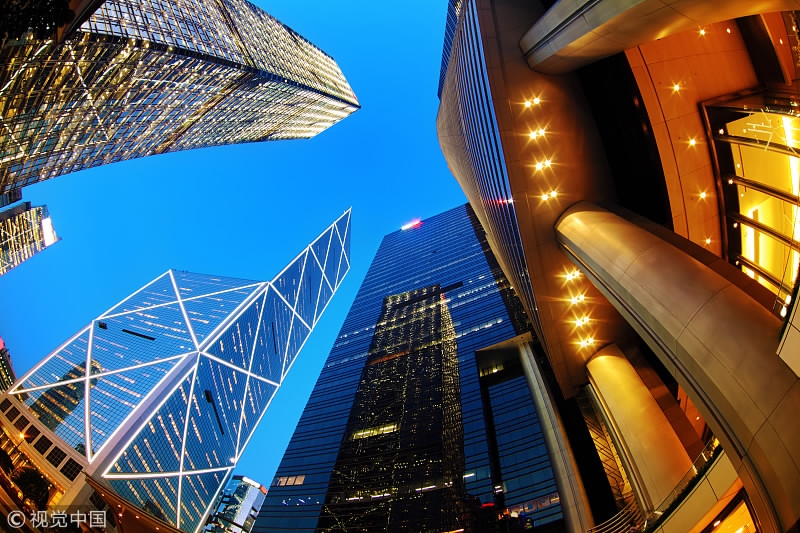 The defense for free trade has become more relevant today. At the Boao Forum for Asia conference, the Chinese leader has reaffirmed to all that “China’s door of opening-up will not be closed and will only open even wider!” He also promised that “No matter how much progress China has made in development, China will not threaten anyone else, attempt to overturn the existing international system or seek spheres of influence. China will stay as determined as ever to build world peace, contribute to global prosperity and uphold the international order.”

In short, China will enter a new phase of opening-up, with major initiatives being translated into reality sooner rather than later. This day marks a defining moment in the country’s development.

Globally, isolationism is rising, along with trade protectionism and economic chauvinism. Unfortunately, some countries have been threatening punitive trade measures against others. At a time when openness seems to become a scarcity in world trade, China is trying to offset it by inviting more countries to join in free trade and to join the Belt and Road Initiative (BRI).

The Chinese leader has put forward the question, “In this complex and changing world, where are we headed and where is the future of Asia?” while answering, “We must not let our vision be blocked by floating clouds. Instead, we must dispel the clouds to see the sun, as we say in Chinese, so as to have a keen grasp of the law of history and the trend of the world.”

Each country will have its own answer to the fundamental question of the times. But they may come to a consensus that openness and cooperation will lead to common prosperity and greater benefit for many.