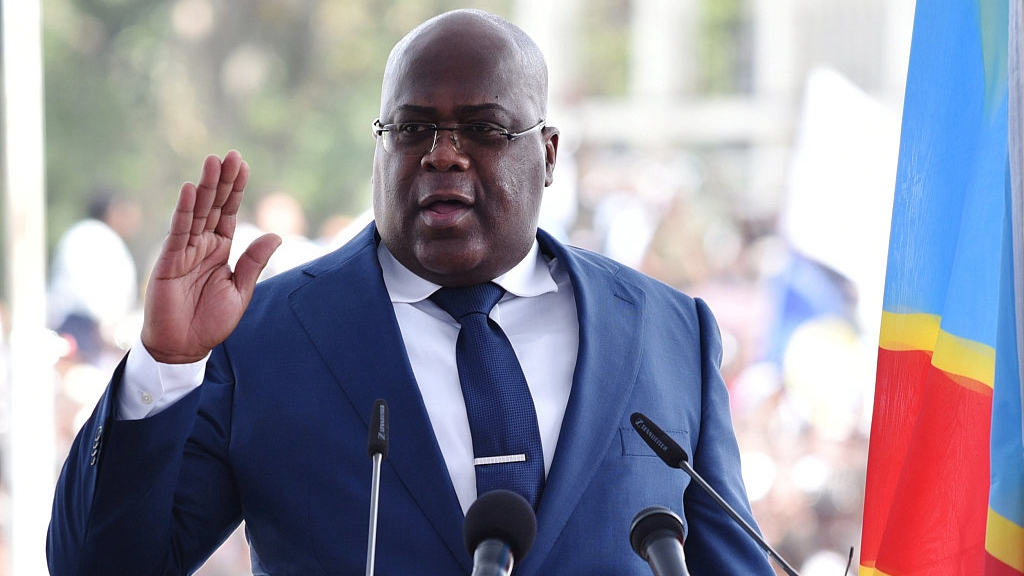 "The government is finally here. The president has signed the decree and we will begin work soon," Prime Minister Sylvestre Ilunga told reporters.

In gestation for seven months, the new government will see most of the 66 portfolios handed to Kabila's Common Front for Congo (FCC), with Tshisekedi's Direction for Change alliance accounting for most of the rest.

Tshisekedi, 56, has vowed to enact sweeping reform and root out corruption but has been hampered by the need to share power with the legislature, which is dominated by FCC MPs.

Forging the coalition government took time as both sides had to "remove everything that could be an obstacle to the functioning of the government," Ilunga said.

The new team will get down to work as soon as its members are approved by the National Assembly, he added. The parliament has been convened in special session until September 7 to approve the government.

"I believe this has been worth waiting for," Ilunga said.

"Here we have a government that manifests the vision of the head of state, in the direction of change. So change starts now. Let's get to work!" 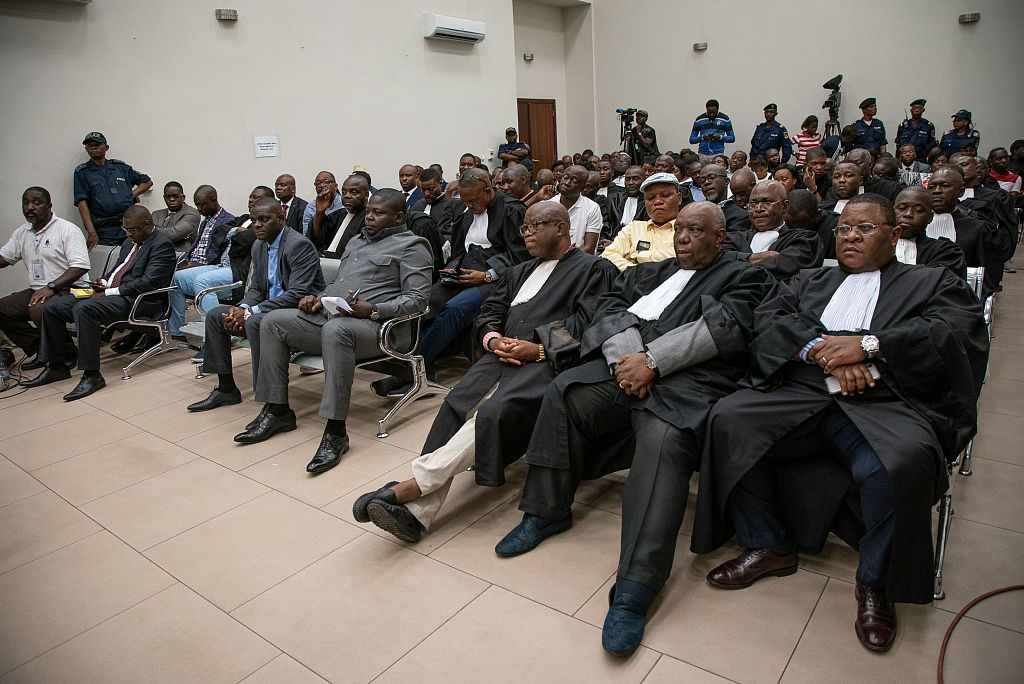 Ilunga said 17 percent of the government positions were now occupied by women.

"This percentage is still low but it is balanced by the importance of the portfolios attributed to women," he argued.

The foreign ministry was handed to Marie Tumba Nzeza, a member of Tshisekedi's Union for Democracy and Social Progress (UDPS).

She becomes only the second female foreign minister in the country's history. The first was Ekila Liyonda, who briefly served in the 1980s under former leader Mobutu Sese Seko.

Women have also been named in charge of the employment ministry and ministry for gender affairs.

The defense ministry went to Aime Ngoy Mukena, a close Kabila supporter and the finance portfolio to another Kabila-era veteran, Jose Sele Yalaghuli.

The interior ministry was attributed to Gilbert Kankonde, a pro-Tshisekedi figure from UDPS ranks, who will face the thorny task of dealing with future protests.

Ilunga declared that three-quarters of the members were serving in government for the first time, which he regarded as the "most important innovation."

Tshisekedi emerged victorious in elections on December 30 that marked the DRC's first peaceful transition of power since the mineral-rich nation gained independence from Belgium in 1960.