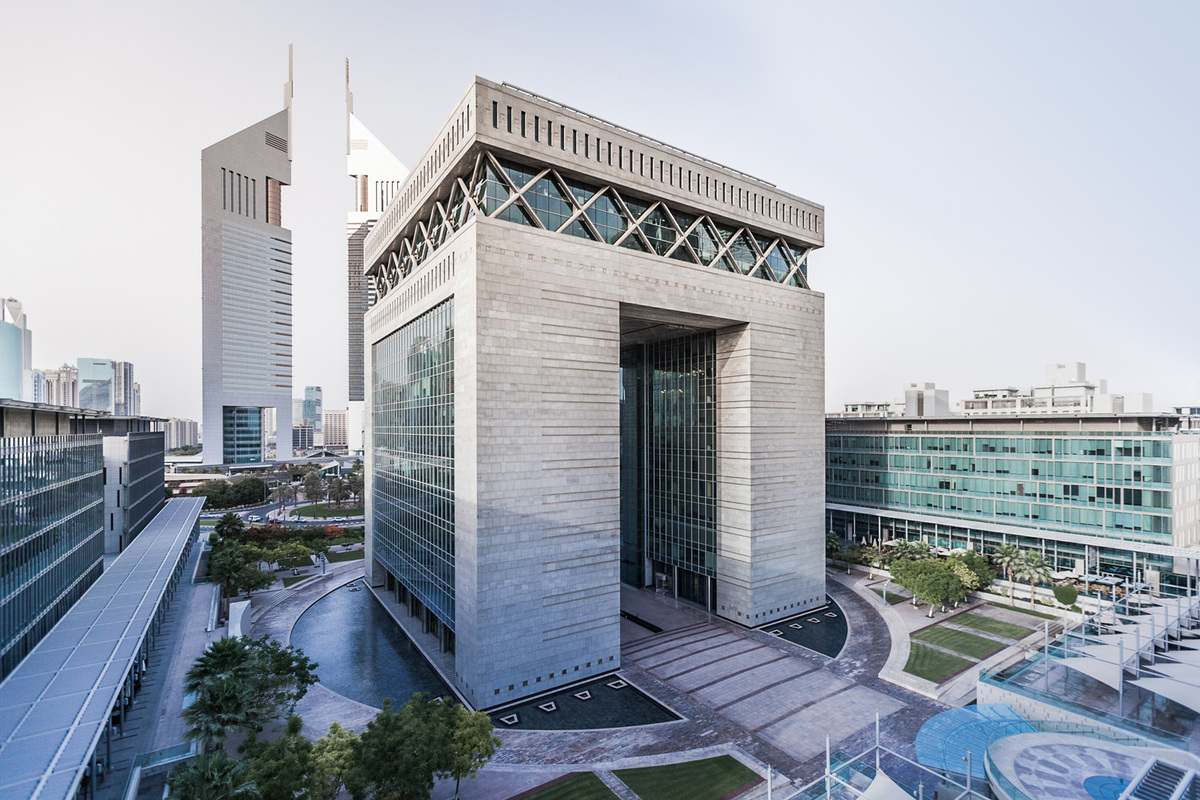 Chinese banks and investors have achieved great success through their entities in Dubai, reaching a vast market of opportunities in the Middle East, Africa and South Asia.

The four largest State-owned commercial banks in China by assets are a key driver of the entire banking balance sheet of Dubai International Financial Centre (DIFC), a financial hub for the region.

Last year, the size of its collective balance sheet for banking was estimated at between $170 billion and $180 billion. A quarter of that came from China's "big four" banks, according to Salmaan Jaffery, the center's chief business development officer.

Chinese banks have been involved in some of the center's biggest infrastructure projects in the region, including the Hassyan clean coal project and a 700-megawatt concentrated solar power project.

"Much like the Belt and Road Initiative, Chinese banks take a long-term view. They are here for the long run. That makes a huge difference to corporate and government clients," said Jaffery, who added that local residents had seen Western financial institutions come and go as their commitment to emerging markets fluctuated.

Chinese banks have also demonstrated tremendous expertise in large infrastructure projects and the ability to fund such projects. They have a very innovative way of approaching emerging market risks because they understand emerging markets better than many other Western institutions, he said.

"The Chinese are not outsiders in the United Arab Emirates but an integral part of the country. Anywhere from 10 to 15 percent of the population come from China. Among 5,000 Chinese companies in the UAE, 4,000 are in Dubai alone," he said.

Dubai has been selected as the Middle East headquarters for most Chinese-funded enterprises due to the rapid development of China's trade in the Middle East, as well as the boom in investment and project contracting of Chinese energy and construction companies, according to Bank of China Dubai Branch.

Taking the countries and regions associated with the Belt and Road Initiative as the strategic focus of the overseas network of Bank of China Ltd, the Dubai branch of the fourth-largest commercial lender by assets in China puts a premium on providing more direct trading and financial services for China, the UAE, and other countries in the Middle East and North Africa. It was officially registered at the DIFC in 2015.

Last year, the DIFC continued to deepen its relationship with the Chinese financial system, signing a memorandum of understanding with the China Banking Association to collaborate on sharing best practices and delivering enhanced services to their communities.

"Currently, at least three Chinese financial institutions are waiting for regulatory approval to come to the DIFC," Jaffery said.

Over the last few decades, the volume and value of Chinese investments in the UAE has increased considerably in line with China's growing economic influence in the Gulf country.

Official Chinese statistics show that bilateral trade between the UAE and China reached $41 billion in 2017. During the same year, Chinese visitors to the UAE surged to more than 1 million.

Today, China remains Dubai's biggest trading partner with non-oil trade growing steadily in recent years, while the UAE has become a major re-export hub for Chinese products in the Middle East and North Africa, according to Hamad Buamim, president and CEO of the Dubai Chamber of Commerce and Industry.

He said that the Belt and Road Initiative, in which the UAE is a strategic partner, as well as China's rising middle-income group, joint ventures and new infrastructure projects are expected to be key drivers of bilateral trade and investment.

"This massive infrastructure project offers plenty of business opportunities which UAE businesses can benefit from," he said.

Trade, construction, infrastructure, tourism, energy, real estate and retail are among the key sectors in Dubai that continue to attract Chinese businesses and investors. Chinese contractors are well-represented in Dubai's construction market, while they continue to secure a large share of mega projects in the city as it prepares to host World Expo 2020.

"The shift in economic power from the West to the East is gaining momentum, with China serving as one of the main engines of global growth. As a strategic business hub and a key trading partner of China and other emerging markets, Dubai stands to benefit from these trends," Buamim said.

"As China, the UAE and other nations work towards the establishment of a New Silk Road, the groundwork will be laid for a new world trade order that will usher in a new era of economic cooperation," he said.