Dutch companies are flexing their muscles to grab trade and commerce opportunities in countries within the region involved in the Belt and Road Initiative, known as BRI, and build upon the country's reputation as a pioneer of links between Europe and Asia, a connection which dates back to the 17th century. 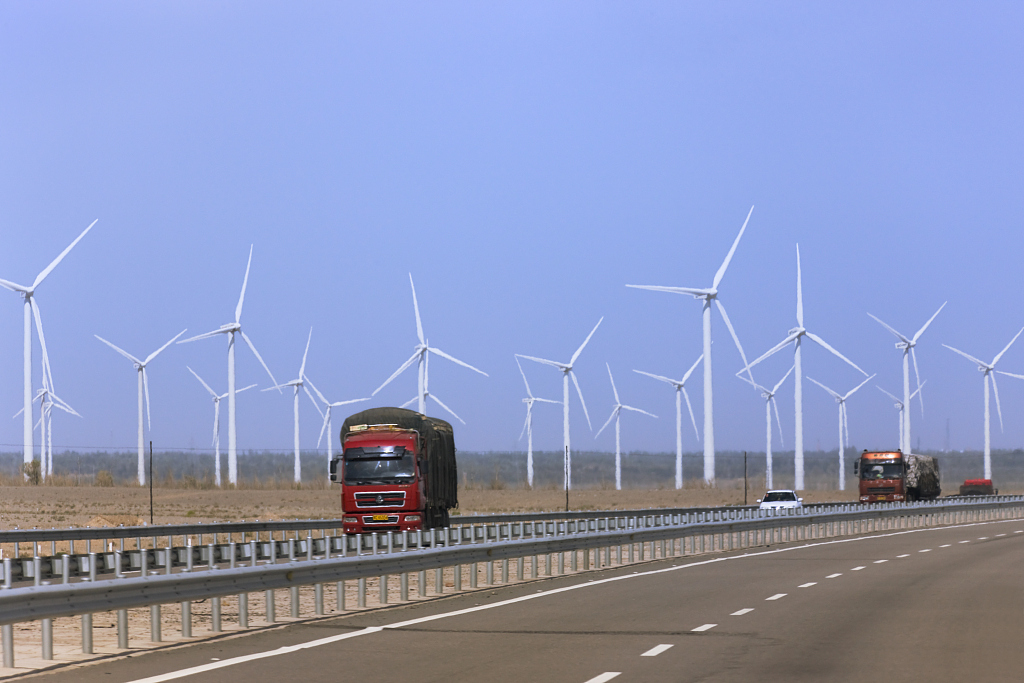 The flurry of activity follows the state visit of Dutch King Willem-Alexander to China in February, where he endorsed the BRI.

First proposed by President Xi Jinping in 2013, the BRI seeks to improve connectivity of infrastructure, trade, ideas and knowledge between Europe and Asia.

"We are enthusiastic about the BRI, as this vision will foster better healthcare for people in all the countries along this trade route, and that is coherent with Philips' vision," said Frans van Houten, chief executive officer of leading Dutch technology company Philips.

DSM is another Dutch company getting involved, using its position in the field of life and material sciences to help encourage environmentally sustainable infrastructure.

"We want to help to make the BRI green," said Dimitri de Vreeze, a member of DSM's managing board of directors.

He added that DSM will focus on supplying its clean coating material for the containers used for trade in Belt and Road countries, and supply crucial technology to improve the efficiency of electric cars and solar panels that will be sold in countries involved in the BRI.

Riding on growing excitement and the momentum of collaboration, this week a delegation from China led by the Chinese People's Association for Friendship with Foreign Countries, known as the CPAFFC, completed a three-day visit to Amsterdam, Maastricht, Eindhoven and Heerlen.

"We are trying to make a connection, paving the way for future partnerships," said Li Xinyu, director general of the research center for people-to-people diplomacy of the CPAFFC.

Gao Ya, a PhD student of critical care medicine at Xi'an Jiaotong University, said the visit to Philips has opened her eyes to world leading medical technology, which she hopes to bring back to China's medical industry and hospitals.

"Students like me are directly benefiting from increased exchange of industry knowledge created by BRI connectivity," she said. "The open sharing of ideas laid the foundation of the ancient Silk Road, and I feel this same spirit of this exchange fosters today's Belt and Road development."

Luo Shichuan, co-founder of PopuMusic, a Beijing-based maker of artificial intelligence music instruments, said the visit to Philips and DSM inspired him to consider sourcing greener material for the company's music instruments.

"Seeing how established Dutch companies are taking bold steps to reduce environmental footprint of their products, I feel we too can achieve this, which would also help us garner more industry partner and consumer support," said Luo.

Currently, the Netherlands is China's third-largest trading partner in the European Union and China has been the country's second-largest tradigng partner outside the Union.

About 300,000 Chinese tourists travel to the Netherlands each year, and the country was one of the founding members of the China-led Asian Infrastructure Investment Bank, which finances many infrastructure projects along the Belt and Road.

Today, almost one quarter of the freight unloaded from vessels in the port of Rotterdam originates from China and nearly half of all containers transshipped in Rotterdam come from Asia.

"As the Port of Rotterdam is the biggest port in Europe, the Netherlands has a natural advantage to play a significant role in facilitating trade, connectivity and the exchange of ideas along the Belt and Road," said Zhang Ying, an associate professor at the Rotterdam School of Management.

In October 2015, the Port of Rotterdam Authority signed an agreement with the Bank of China to work together to identify, attract and develop business opportunities in sectors including logistics, containers, shipping and rail infrastructure.

Michiel Jak, managing director of SmartPort, an alliance between the Port of Rotterdam Authority and two Dutch universities, said Rotterdam's growing importance as a logistics hub to handle Belt and Road trade flows provides massive opportunities for it to develop innovative services to ensure efficiency and safety of this growing trade volume.