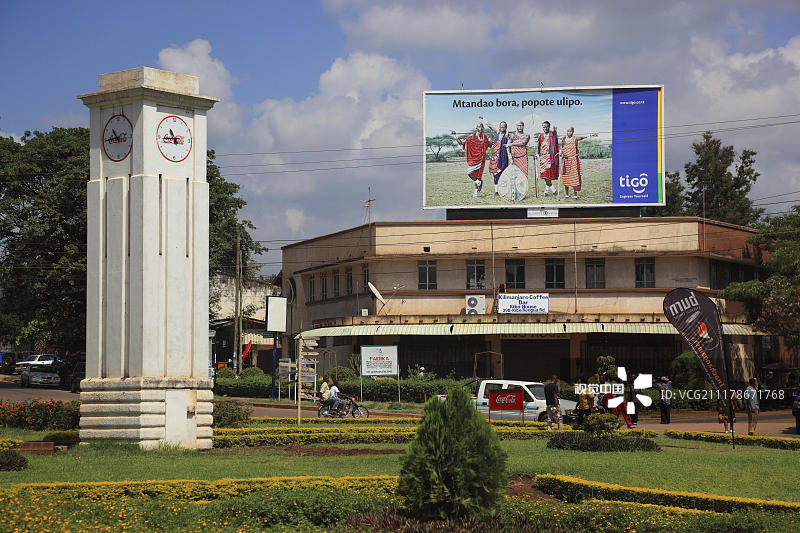 Richard Sezibera, chairperson of the EAC Council of Ministers, said in Nairobi that there are a number of impediments to trade, including tariff and non-tariff barriers, excessive regulation and inadequate infrastructure in border towns.

The three-day event brought together policy makers and academia from the six partner states to review the level of trade in the economic bloc.

According to Sezibera, who is also Rwanda's Minister of Foreign Affairs and International Cooperation, the trading bloc has a lot of potential in informal cross-border trade.

"Informal cross-border trade is estimated to be as high as 50 percent of formal trade in Africa and is a diverse source of livelihood for millions of people," he added.

He noted that the EAC has considerable unexploited potential in trade, but intra-regional trade is far below its potential.

"Intra-regional trade within the EAC is currently very low standing at just less than 20 percent. It is extremely low compared to the Southern African Development Community (SADC) where intra-regional trade levels stand at 46 percent and the European Union (EU) at approximately 67 percent," he added.