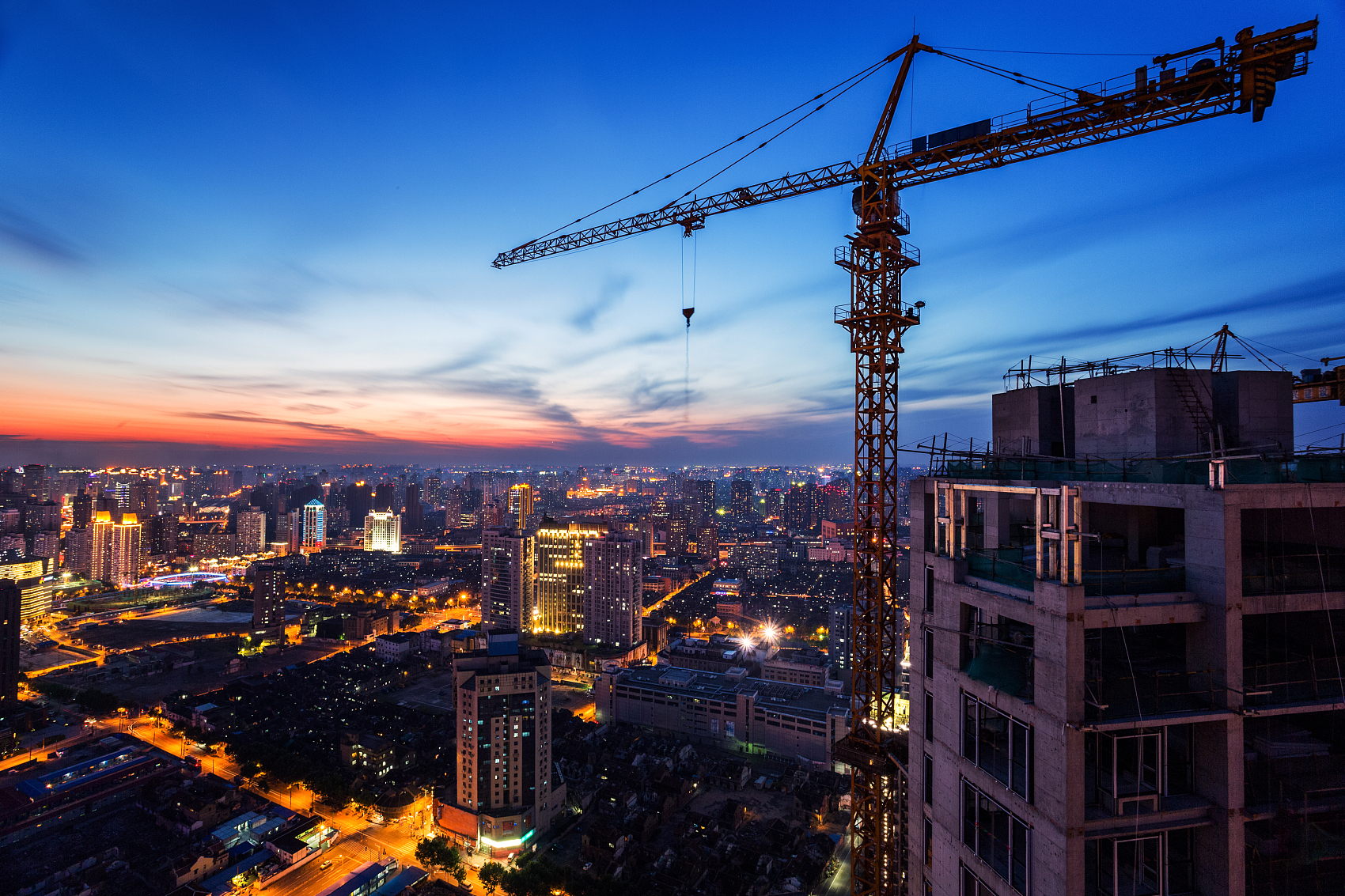 China is accelerating the construction of "new infrastructure," which is expected to bring new drivers for the economy, especially in sectors like new consumption, new manufacturing and new services.

The country will accelerate the construction of new infrastructure such as 5G networks and data centers, said a meeting of the Standing Committee of the Political Bureau of the Communist Party of China Central Committee on March 4.

In the industrial era, infrastructure is represented by railways, highways and airports, but in the digital era, digital facilities such as optical cables and mobile communications have become increasingly important.

Liu Duo, president of the China Academy of Information and Communications Technology (CAICT), said 5G is crucial for digital transformation in many sectors to boost innovation and underpin the growth of the economy and society.

The accelerated construction of new infrastructure, such as 5G, data centers and industrial internet, is important to achieve stable investment, steady growth and high-quality economic growth, she said.

By 2025, China's 5G network construction investment will reach 1.2 trillion yuan (about 172.66 billion U.S. dollars), which will bring about 3.5 trillion yuan of investment in the upstream and downstream of the industrial chain, the CAICT forecast in an industry report on 5G.

In the next five years, the economic output indirectly driven by 5G businesses in China will hit 24.8 trillion yuan, the report said.

The computing landscape has changed greatly compared with five years ago, he said, adding that hardware is important, but it is also important to strengthen the coordination between machines and improve computing capacity.

Among the distinct trends that have emerged in the digital era, the online office is gaining strong momentum, as more people have stayed at home to engage in remote work and online education amid the COVID-19 outbreak.

He believed 2020 will be the first year of the online office, an important development for many online office software developers.

New business modes are expected to boom amid the accelerated construction of new infrastructure.

Li Heng, founder of Xiaoheng Dumplings, believes unmanned delivery is the future of the industry as it is safer and more efficient.

The total amount of information consumption brought by 5G commerce will exceed 8.3 trillion yuan by 2025, said the CAICT report.

The spillover effect of new infrastructure construction is significant, as it will boost new consumption and new manufacturing to become a fresh driver of development, said Wang Zhiqin, vice-president of the CAICT.