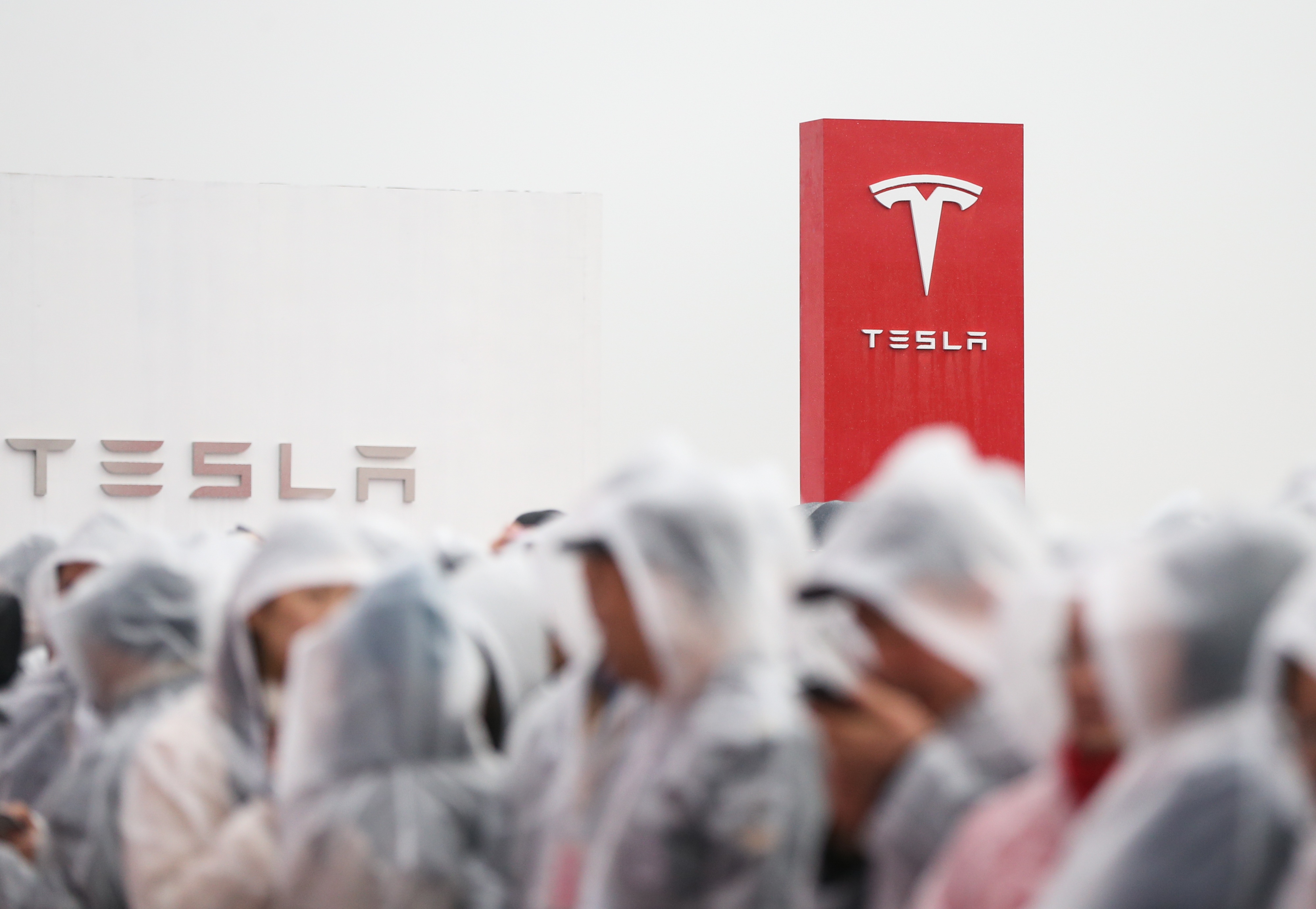 BEIJING, Aug. 13 (Xinhua) -- Foreign direct investment (FDI), a key yardstick to measure an economy's potential, rose in China in the first seven months with improved quality, thanks to China's dedication to further opening-up.

FDI into the Chinese mainland expanded 7.3 percent year on year to 533.14 billion yuan in the January-July period, the Ministry of Commerce (MOC) announced Tuesday.

The growth rate for the first six months is 7.2 percent.

In U.S. dollar terms, FDI inflow grew 3.6 percent year on year to 78.8 billion U.S. dollars during the period, up from 3.5 percent in the first half of the year.

FDI in July alone reached 54.82 billion yuan, up 8.7 percent year on year, higher than the 8.5 percent growth in June.

A total of 24,050 new foreign-funded enterprises were founded during the past seven months.

These were hard-earned against the backdrop that the global FDI flows have declined for three consecutive years.

Meanwhile, the quality of the FDI inflow has optimized with more capital flowing into the high-tech sector.

Investment in high-tech industries climbed 43.1 percent year on year to account for 29.3 percent of the total FDI.

These figures conclusively demonstrate that China is a popular investment destination for overseas companies.

According to a survey by the American Chamber of Commerce in Shanghai, a whopping 80 percent of U.S.-funded enterprises are optimistic about their development prospects in China over the next five years.

A recent survey conducted by Germany Trade and Invest showed there are more than 5,200 German enterprises in China, and more will invest in China as the country continues to open wider to the outside world.

Overseas companies still love doing business in China and their confidence can be boosted by China's new round of opening-up measures.

For example, on Aug. 6, China announced the expanding of its Shanghai free trade zone in its latest major strategic move for further opening-up.

"Amid protectionist headwinds, an open China is in itself most attractive," said Lui Kwok-fai, general manager of ASM Pacific Technology Ltd., a provider of equipment and materials for the semiconductor assembly and packaging industry.

"We are not going to give up the huge consumer market and the quality technical personnel here solely for lower costs in other countries," he said.

FDI inflow into China has been stable in the past, is stable now and will continue to be stable in the future, said Chu Shijia, director of the general affairs department of the MOC.

Looking ahead, China's opening-up will be strengthened and accelerated. It has the conditions for higher level and higher quality in using FDI, said Zhang Yansheng, a researcher with the China Center for International Economic Exchanges.