The China-proposed Belt and Road Initiative (BRI) would stimulate Africa's growth, and African governments should take bolder steps to better align themselves with the opportunities it presents, said a Nairobi-based economist. 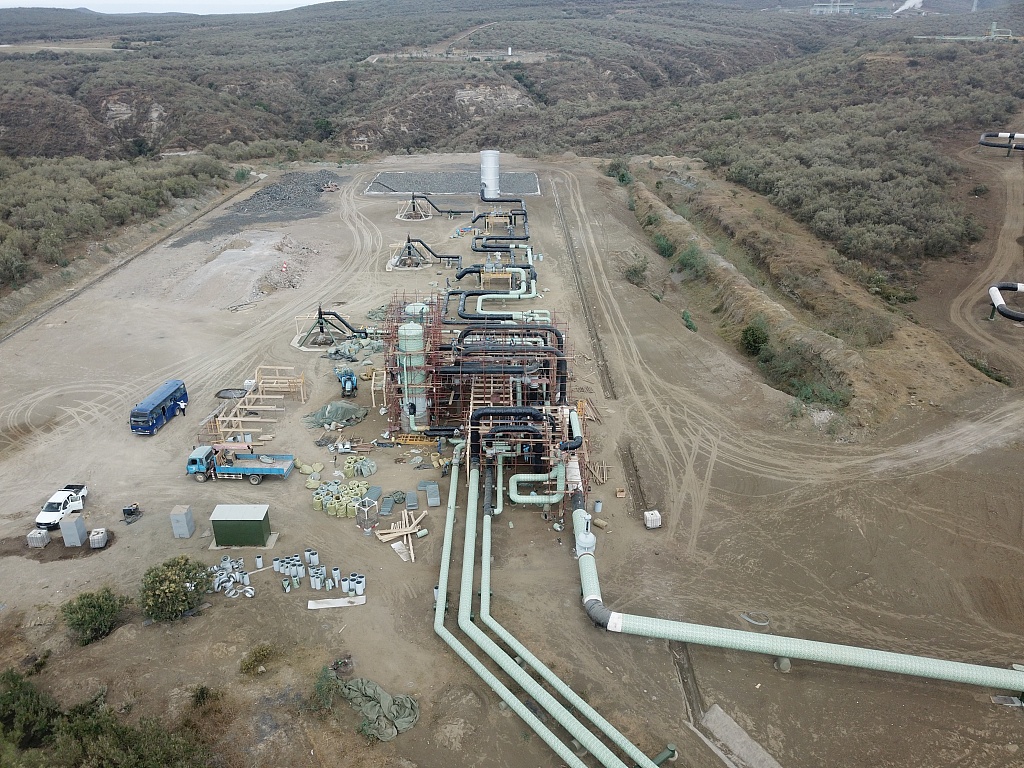 Anzetse Were carried out an in-depth study of the BRI after joining the African Policy Institute, a 20-year-old think tank, in 2018.

"European, North American governments still view Africa as a poor disease-ridden, very corrupt country, but countries like China, they see Africa as a big market, which has a lot of economic opportunities," Were said.

Since the introduction of the BRI, China and Africa have joined hands to build large numbers of roads, bridges, railways, power stations and ports, helping to break the logjam of the development in Africa, Were told Xinhua.

Among them is the Mombasa-Nairobi Standard Gauge Railway (SGR), the largest infrastructure project since Kenya's independence as well as one of the major achievements of the BRI in Africa, Were pointed out.

Since opening in 2017, the SGR has transported nearly 250,000 passengers with average daily occupancy rate exceeding 97 percent. Ten freight trains travel back and forth between Nairobi and the port city of Mombasa daily. The SGR has cut the transport time in half.

Another example is a ceramic factory, which was built and funded by a private Chinese company and covers over 26 hectares, Were noted. The factory has two production lines, and 90 percent of the employees are locals.

In the past, sometimes it would take many days to transport machines from Mombasa to the factory. But with the SGR, things changed, said Alex Gerishom, administrative manager of the factory,

According to Were, the SGR not only helps struggling local small and medium countries breathe, but also drives up land prices and adds momentum to Kenya's economy.