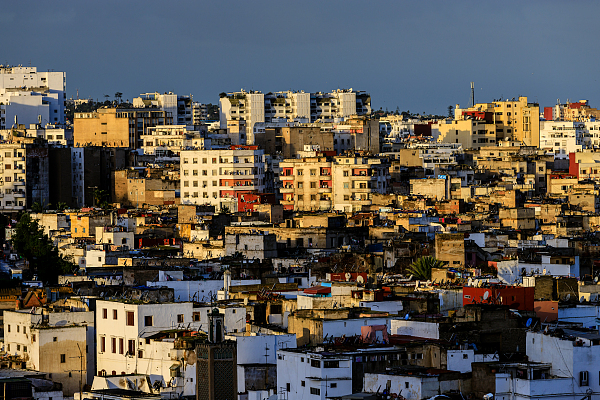 "China has proven to be an important player, and has gradually reaffirmed its prominent and salient position among the community of nations," said Ecuadorian Foreign Minister Jose Valencia in a recent interview with Xinhua.

Describing the founding of the People's Republic of China in 1949 as an "historic event," Valencia said China was then put on the road of progress after decades of domestic conflict and upheaval.

China consolidated internal unity within the country early on by making "notable advances in the area of social development" before embarking on a path of "socialism with Chinese characteristics."

This new development model has enabled China to "lift hundreds of millions of people out of poverty and, of course, connect to the rest of the world, to the (global) economy and to the international markets," Valencia said.

Eventually, socialism with Chinese characteristics has led to China's "prominent and relevant presence in Latin America as we see today" and its significance in the global economy has increasingly grown, he said.

China's progress "offers us great opportunities" to work together with respect to global development, said Valencia, citing the Belt and Road Initiative (BRI) that China proposed in 2013.

"We think it is an initiative that has international projection, so much, so that it has been welcomed by several countries and regions around the world. Ecuador joined it in December (2018) as several Latin American countries have done," said Valencia.

The BRI provides "a unique opportunity for international cooperation and collaboration" and helps "better interconnect countries with different economic and development circumstances," according to the senior diplomat.

This year marks the 70th anniversary of the founding of the People's Republic of China, and China's evolution over the past seven decades can serve as an inspiration for other developing countries, he noted.

"China has a vision for development, in terms of what a developing country needs to do to lift its people out of poverty and to consolidate an increasingly more prosperous society," said Valencia, "and we can learn a lot from China in that respect."