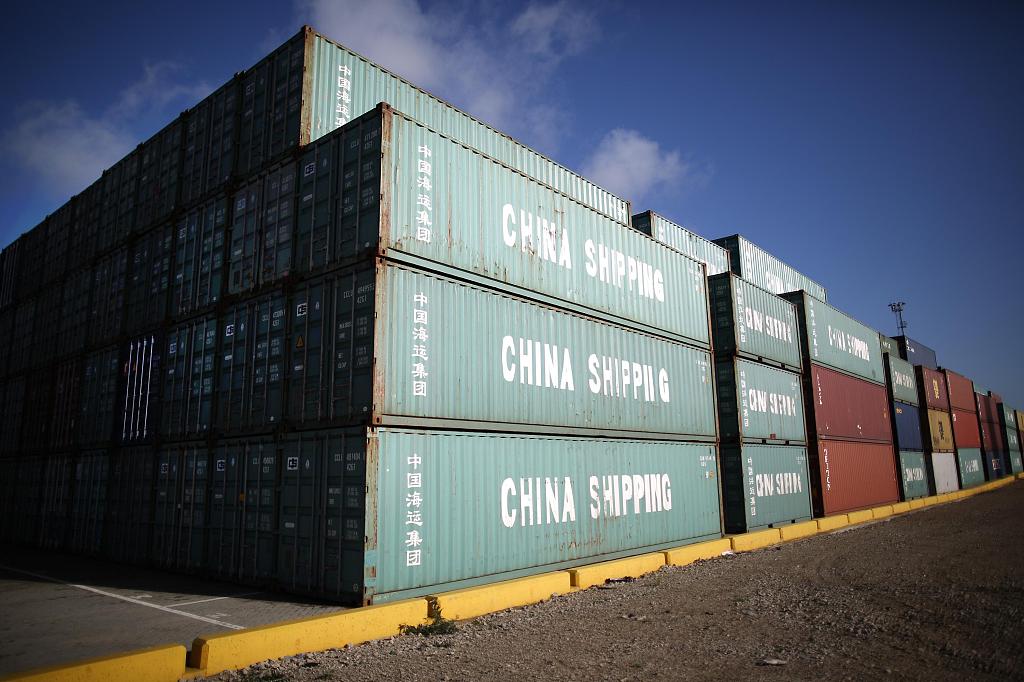 During the meeting, al-Sisi highlighted the importance of accomplishing the project in accordance with the highest international levels.

The Egyptian president also hailed the good global reputation of the Chinese giant in this field.

For his part, Ip commended the opportunities for direct investment of his company in the port of Abu Qir through the handling of incoming and outgoing containers.

He praised the infrastructure development efforts by the Egyptian government, pointing out that the company will train more than 1,500 Egyptian engineers and workers for various jobs at the terminal.

According to the Chinese company's managing director, the terminal will be able to handle up to 1 million containers annually once all phases of the project are completed.

Hutchison Ports operates in 51 ports across 27 countries and handles 11 percent of the global marine cargo trade.