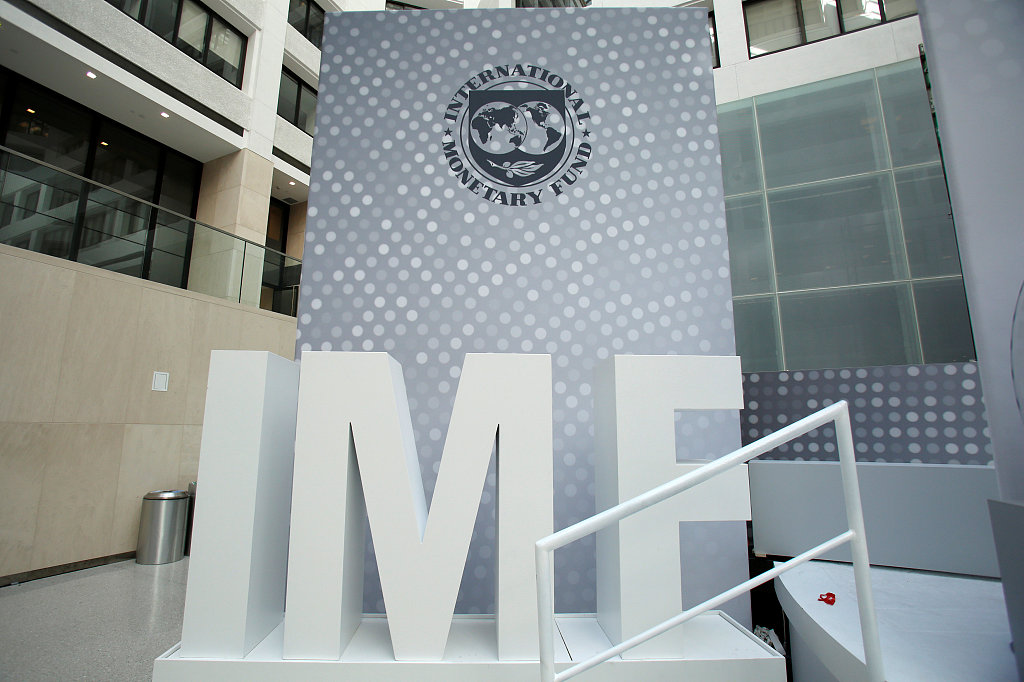 Despite consequent price hikes, the reform program achieved positive results with the country's growth rate that recorded 5.7 percent during the fourth quarter of fiscal year 2018/2019.